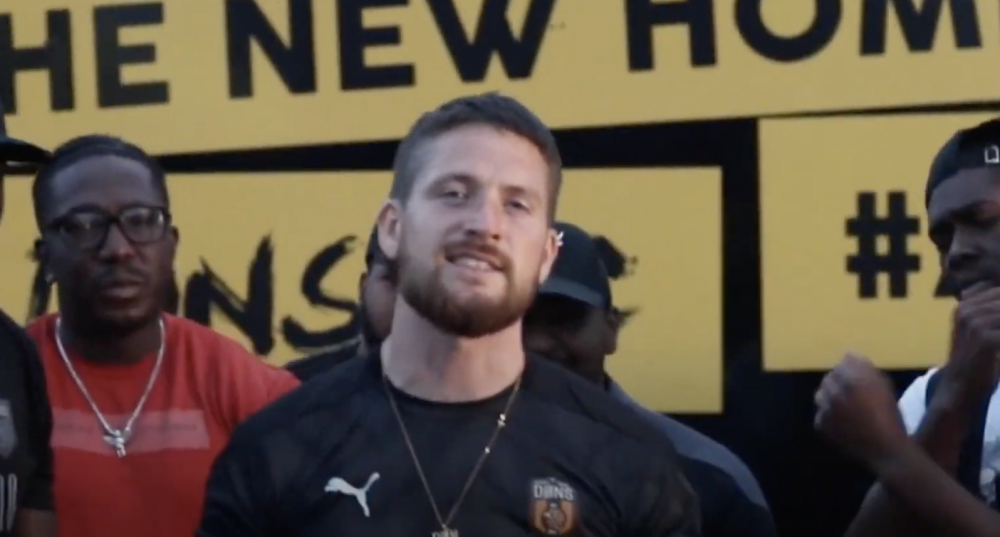 Don Strapzy is back with heat in the form of his fresh 'Ironside Freestyle'. With the support of the SE Dons in the background, Don Strapzy drops just over two minutes of unrelenting fire.

Don Strapzy’s immaculate wordplay is at its prime in this freestyle, and it may take a few listens to fully grasp every punchline. 'Ironside Freestyle' is filled will countless football references, which is very fitting considering the Euros are currently commencing. The flow is strong, gritty and greazy – the intensity of every bar the rapper spits is felt.

‘Ironside Freestlye’ is Don Strapzy’s second release of the year, following on from the release of ‘Eltham’. His two releases this year is a great showcase that Don Strapzy’s lyrical ability is a cut above the rest.

Take in ‘Ironside Freestyle’ here and let us know your thoughts.