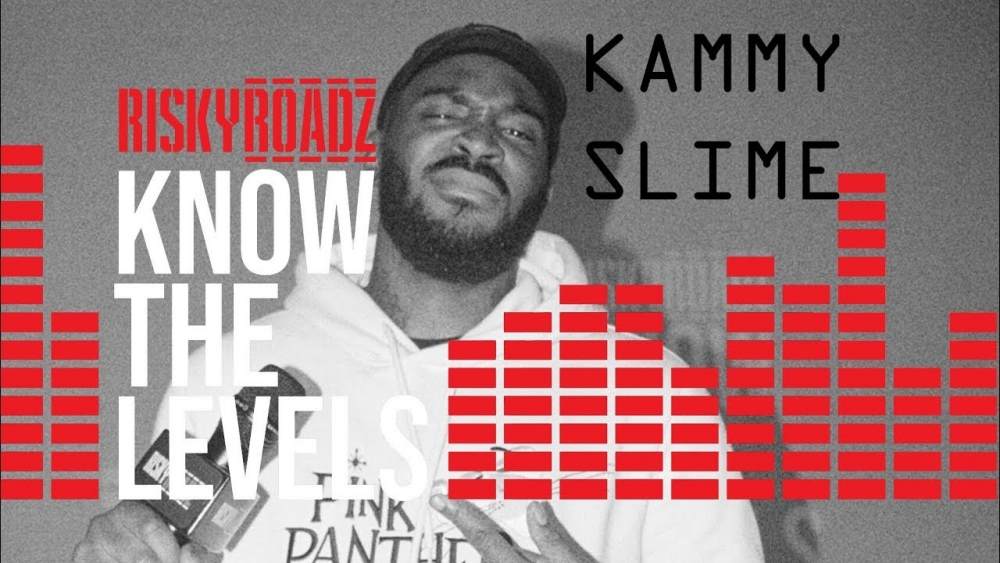 Shout out to Risky Roadz, he's a true legend when it comes to the UK Grime thing. He has footage of Grime freestyles and sets that will end up in a museum, or the trandy hall of fame when its all said done.

As a content writer I am constantly scanning the internet for new talent, and trust me there are loads of talented individuals out there. Through my search, I stumbled across Kammy Slime, who is featured on Risky Roads new freestyle series 'Know The Levels'. Kammy absolutely slaughters this freestyle with depth, meaning, and wordplay. He genuinely needs to be heard.

Take this one in guys.