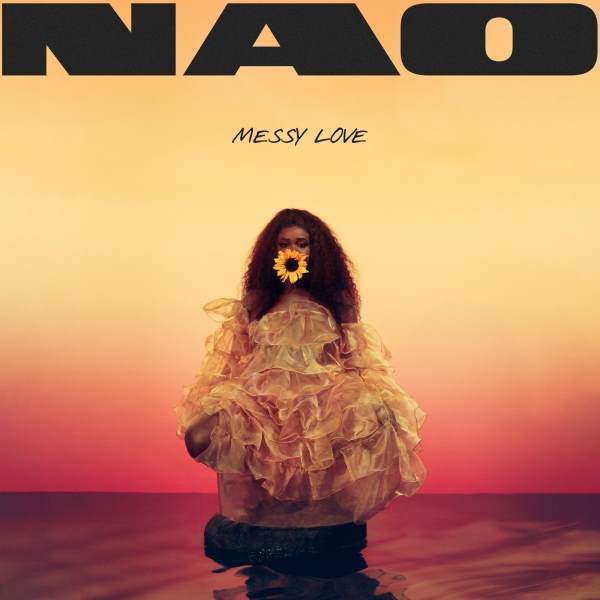 Following her acclaimed release ‘Antidote’ ft. Adekunle Gold and her 2020 hit ‘Woman’ft. Lianne La Havas, the songstress graces us with this new single in her signature ethereal style, musing about the complexities of love. Describing on the track a relationship that’s on the rocks, and a love that is destructive Nao sings: “said I won’t break, said I won’t change my ways not even this time”.

With a theme, we’ve seen before and one we never tire, ‘Messy Love’ is an ode to self-love, self-respect, and choosing peace over the never-ending struggles of a detrimental relationship, and it’s something about the way the East London singer is able to draw in listeners with her sugary vocals and highly relatable lyricism that sets her apart – never shying away from the hard topics. Baring her vulnerabilities over the sultry beat and infectious guitar melody, similarly to tracks such as ‘Make It Out Alive’ from her critically acclaimed project ‘Saturn’, this re-emergence of Nao is fearless, emotionally captivating, and honest; she’s wearing her heart on her sleeve whether it’s championing female empowerment or letting us into the joys of her newfound motherhood.

With continued support from key tastemakers such as BBC 1xtra, Radio 1, Apple Music, British Vogue, Pitchfork, and CLASH Music to name a few, Nao’s growth and artistic metamorphosis is evident – the Mercury Prize nominee has been putting in the hours and it is really showing. Placing herself firmly back in the spotlight, the rest of 2021 is set to be an exciting time for Nao.