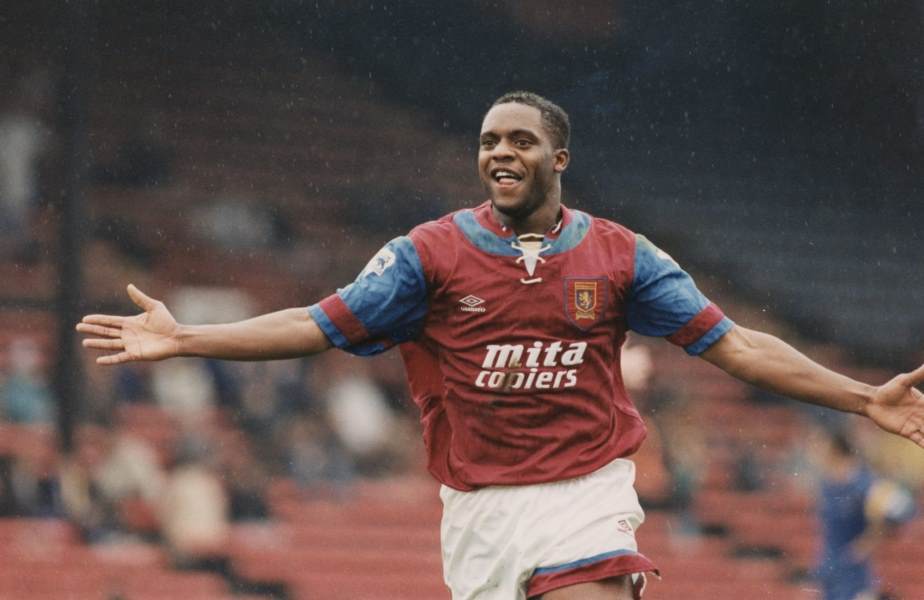 A Police Officer who was formally with West Mercia Police has been found guilty of the manslaughter of ex-footballer, Dalian Atkinson.

This event was labeled as "historic" by campaigners.

Atkinson died in 2016 outside his fathers' home in Shropshire. His family has said that justice has now been done following the court's result.

In a statement, Mr. Atkinson's family said he was "much missed" by his family and friends and the footballing communities of the clubs he played for.

"The past five years have been an ordeal for Dalian's family," they said. "We are hugely relieved that the whole country now knows the truth about how Dalian died.

"While it has been hard for us not to be able to talk about the details of Dalian's death, it has been even harder to sit through this trial and to hear PC Monk try to justify the force he used."

In court, PC Benjamin Monk was told that a custodial sentence was inevitable after being granted bail. At the trial, it was heard that Atkinson was tasered by Monk for 33 seconds and was kicked in the head two times. Bootlace prints proved he had done this.

He explained his actions by mentioning a danger to life for him and his colleague. But he denied doing anything wrong.

West Mercia Police Assistant Chief Constable Rachel Jones, said: "Words alone cannot express the deep regret and shock I feel that I must stand here today because a West Mercia officer has been found to be criminally responsible for Dalian's death.

"I am sincerely sorry and extend my apologies and deep condolences to Dalian's family and friends."

"Our uniform should represent justice, public safety, and the observance of the law.

"Those who wear it, as individuals, are also subject to those laws and should be held to the very highest standards of conduct and behaviour."