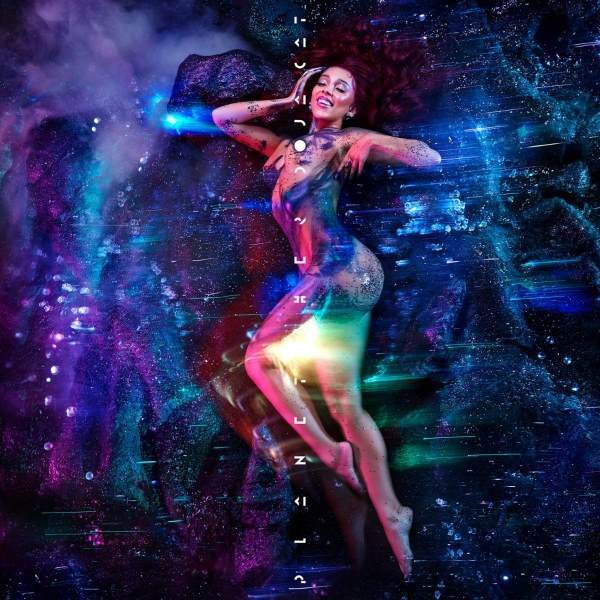 The new release comes after Doja Cat's debut album Hot Pink in 2019, which had a successful run and spawned several viral songs. For her sophomore album Doja takes things up a notch. Planet Her is a 14-track release, with a star-studded list of collaborators that include Young Thug, Ariana Grande, The Weeknd, JID and SZA.

'I Don't Do Drugs' marks Doja Cat and Ariana Grande's third song together, a futuristic feeling R&B tune. Throughout Planet Her the production remains playful and varied. 'Woman' serves as the opening track to the Planet Her, bringing afroswing vibes whilst Doja sweetly sings about the multifaceted nature of being a woman. The Weeknd joins Doja Cat on the latest single from the album, 'You Right', another sensual release which BBC Radio 1's Annie Mac crowned the hottest record in the world. The astrology themed visuals dropped June 25 along with the album.

Starting her career in 2013 via Soundcloud Doja quickly built up a fanbase and has a viral song for each moment of her career _ from 'So High' to 'MOOO!' and 'Say So.' Planet Her seeks to cement Doja's place as a pop icon but arguably Doja is someone who understands what it means to go viral more than most.

Be sure to take in Planet Her below!