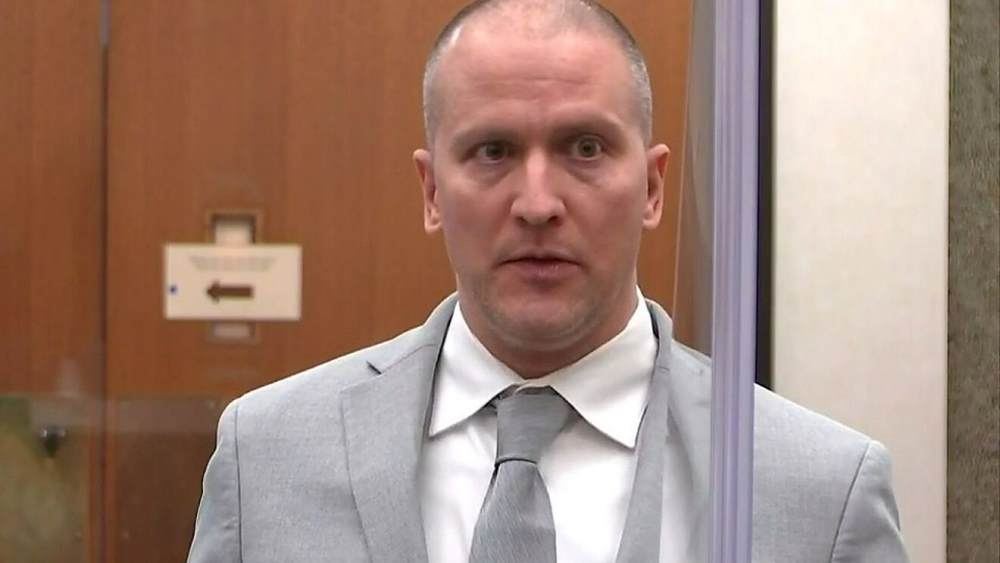 Derek Chauvin, the ex-police officer who knelt on the neck of George Floyd for nine minutes has been sentenced to 22 years and six months in prison.

This case caused protests around the world after the footage of Floyd and Chauvin circulated the internet and the news.

Darnella Frazier, who recorded the incident was awarded a special Pulitzer Prize.

Chauvin was charged with second-degree murder and when he was on trial, his lawyer mentioned how the killing was an "error made in good faith".

"This historic sentence brings the Floyd family and our nation one step closer to healing by delivering closure and accountability," lawyer Ben Crump tweeted.

President Joe Biden showed support to the Floyd family and the sentence by saying it "seemed to be appropriate".

George Floyd's brother called for the sentence to have been of 40 years. "Why? What were you thinking? What was going through your head when you had your knee on my brother's neck?" he said.

During the sentencing, Chauvin gave his condolences to the Floyd family and said there would be "some other information in the future".

Chauvin's sentence was "one of the longest a former police officer has ever received" for deadly force, said Minnesota Attorney General Keith Ellison.

Kamille links up with Haile & Ivoria...