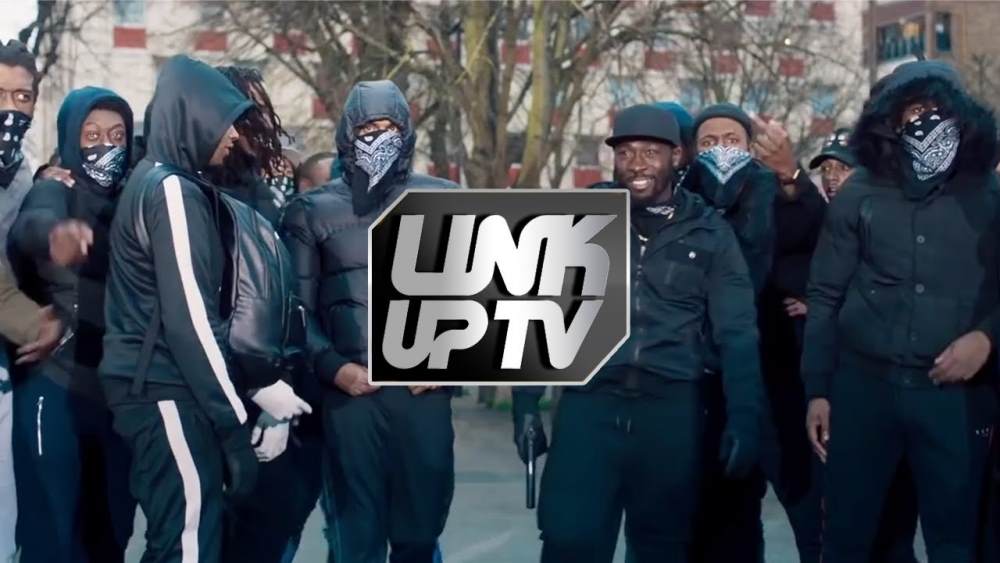 With the release of Blue Story around the corner, with the release date of November 22, Rapman held a premiere of the movie and we at Link Up TV were invited!

After watching the premiere, Nada claims that Blue Story is the film of the year and advises to take your tissues along when you watch the film in its opening week.

Are you excited yet? November 22 is just around the corner!

Check out Rapman's movie premiere of Blue Story with Link Up TV below.