Fredo drops 'Talk Of The Town' visuals, ahead of new album 'Independence Day' 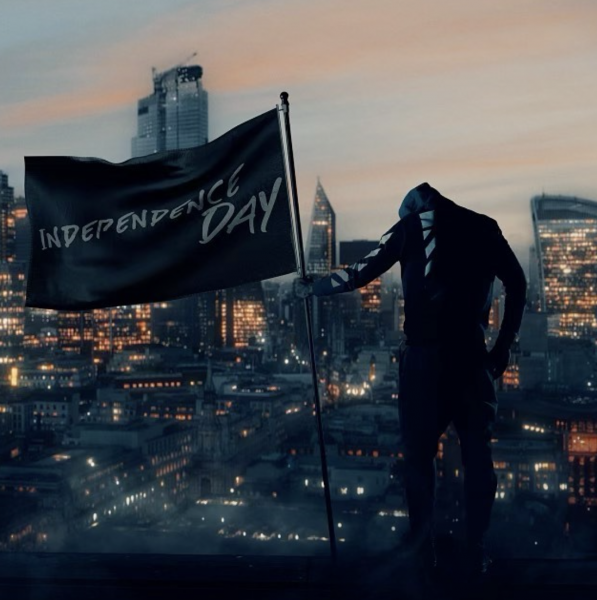 Fredo delivers a brand new music video along with the announcement of his forthcoming third studio album, Independence Day.

West London rapper Fredo has revealed his new single, 'Talk Of The Town', which is another example of Fredo doing what he does best – flexing on everyone. He shares in-depth imagery into his life through the lyrics, alongside a clean pair of visuals from Suave. The single is the second track to be released from Fredo's upcoming project, Independence Day, which will be Fredo's third album in total.

Despite only dropping his sophomore album Money Can't Buy Happiness earlier this year, Fredo is increasing the work rate with his second full-length release of the year. With no release date as of yet, the exciting information we do have is a track list which includes the already released 'Independence Day Freestyle' along with huge features from the likes of Potter Payper, Headie One, Clavish and Suspect.

In an Instagram post announcing the album Fredo promises that the upcoming album is his "hardest s**t so far". Considering how accomplished his other projects are, this album is already eagerly anticipated.

Be sure to check out the 'Talk Of The Town' visuals below and pre-save the new album!