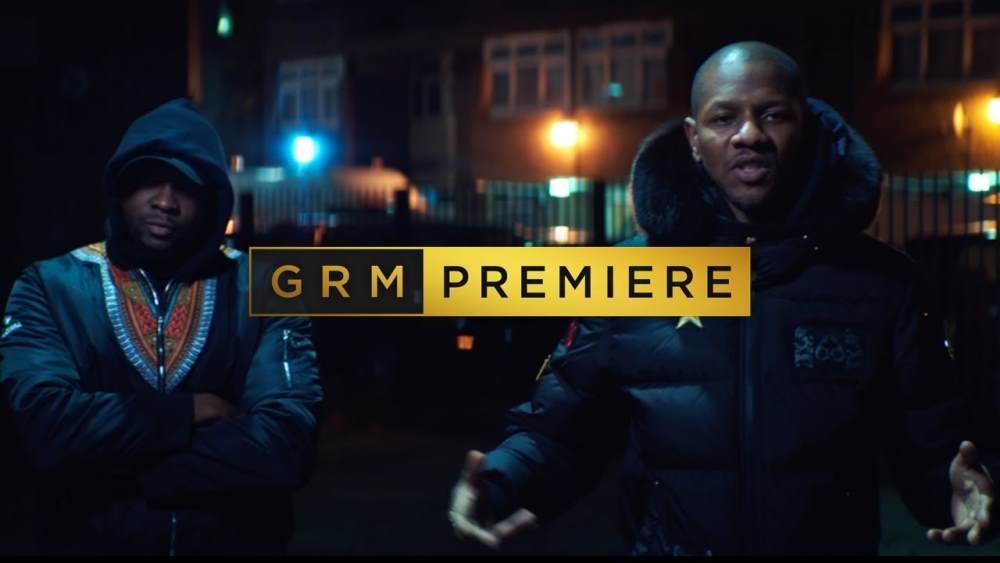 The Landlord is currently on the European leg of his tour, but he didn't leave us empty handed. Giggs has gifted us with the visuals to his new track, which is taken from the Rapman Presents: Blue Story soundtrack, titled Dark Was The Case. The track is mellow in its sound, but full of real gritty lyrics coming from Giggs; just how his die hard fans like it.

Directed by Mollana Burke, the Dark Was The Case visuals are dark and moody. They capture the rapper posted on the block, with a cameo from Rapman, whilst also showing off snippets from the film itself. It's the perfect lead up to the film, adding further anticipated.

Blue Story will be in cinemas on November 22!

Check out the Dark Was The Case visuals below, and share your thoughts with us on Twitter.