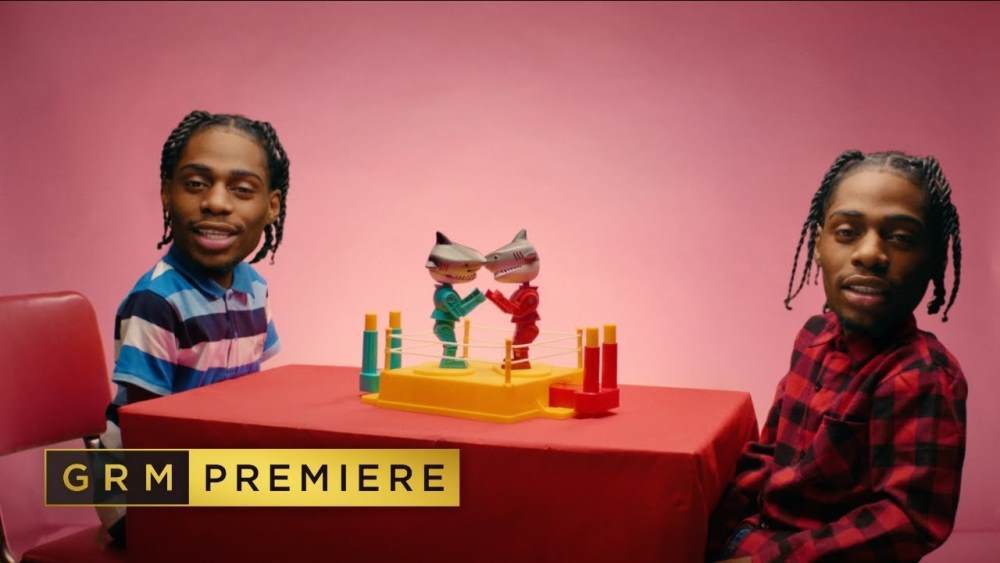 Russ Millions is back with his new track ‘Big Shark’, after months of teasing on social media.

In a light-hearted take on the matter, Russ has flipped the situation to make a catchy and upbeat tune in true Russ style. The rapper begins with a memorable chorus that is full of energy before bringing in verses that are equally as lively. Witty bars reference Baby Shark and going to number one in the charts whilst Russ keeps the track fresh by frequently switching his flows.

Humourous visuals make 'Big Shark' an interesting watch. It begins with a child-like Russ watching Shark cartoons whilst a grown Russ overlooks him. Steff London enters the scene and gives ‘Baby Russ’ a stern talking to. Other scenes include Russ surrounded by his squad in light blue masks as he rocks some of his popular dance moves.

This year so far has been a successful one for Russ. 2021 oversaw the rapper gain huge successes with his last release ‘Body’ which achieved the accolade of the first Drill single to score a Number 1 in the UK Charts.

‘Big Shark’ is proof that Russ is not planning on slowing down just yet, as he has given us another captivating track to vibe to. Be sure to take in ‘Big Shark’ visuals below and let us know your thoughts!