HomeNewsAdam Deacon Is Back to Filmmaking With Next Directorial Project ‘Sumotherhood’

Adam Deacon Is Back to Filmmaking With Next Directorial Project ‘Sumotherhood’ 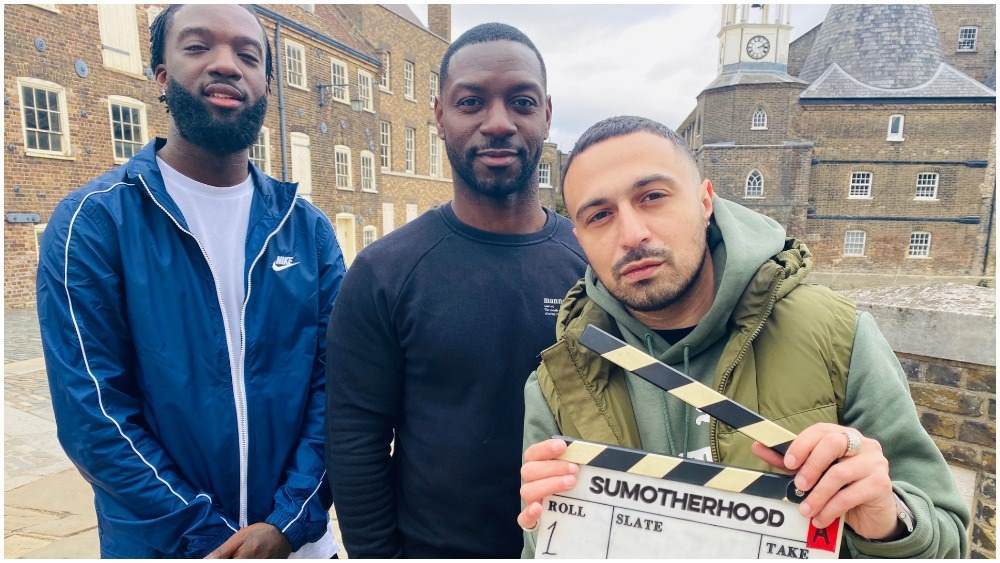 Adam Deacon, the BAFTA-winning star of British indie dramas “Kidulthood” and “Adulthood,” will be taking on his next directorial project with “Sumotherhood.” In his interview with Variety, he revealed that the film sees Deacon reteaming with Michael Vu, with whom he collaborated on the 2011 film “Anuvahood” — his first turn in the director’s seat. Joining them for the new project is writing partner Jazzie Zonzolo.

Deacon has been away from the industry for years, the actor was been having a feud with Noel Clark, who he accused of bullying and sabotaging his career in 2011. The high-profile feud eventually landed in court and led to Deacon’s arrest after he was charged with harassing Clarke. Along the way, Deacon, who was diagnosed as bipolar, has been battling with mental health.

In the interview with Variey, he mentioned that: "after previously having a hit movie I thought it would be a lot easier to get my follow-up film made. Many false starts later we finally have a great team behind us and I am ready to create something new and fresh that hasn’t been seen before. My vision as a director has grown and matured over the past ten years and ‘Sumotherhood’ pushes the boundaries of what can be done. This will be the first British urban action-comedy and we think it will be the perfect movie to get people back into cinemas and put a smile on their faces.”

Adam Deacon has also just released a freestyle entitled, 'I'm BAFTed', make sure you check out the freestyle below: