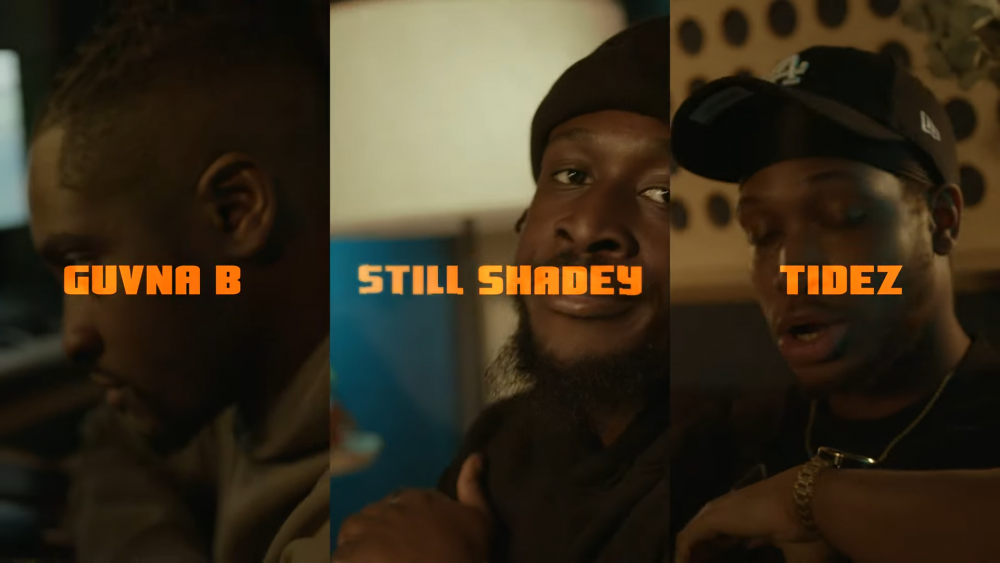 Guvna B has just dropped the visuals for his brand new single, 'Say Less'. The track is taken from his album, everywhere + nowhere.

Guvna B's tracks are consistent with portraying powerful and purposeful lyrics. He is also one that challenges stereotypes and improving the narrative for the younger generation.

On the production side is friend and collaborator Jimmy James and on visuals, Guv enlisted MOBO award-winning director Kevin Hudson (Skepta, Chip, Ivorian Doll), who both capture the magic created in the studio.

We can expect unapologetic honesty, emotion, and self-reflection from Guvna B's new album. As well as this, he speaks on various topics including grief, black excellence, masculinity, and youth violence.