HomeNewsPresident of Haiti, Jovenel Moise assassinated in his own home

President of Haiti, Jovenel Moise assassinated in his own home 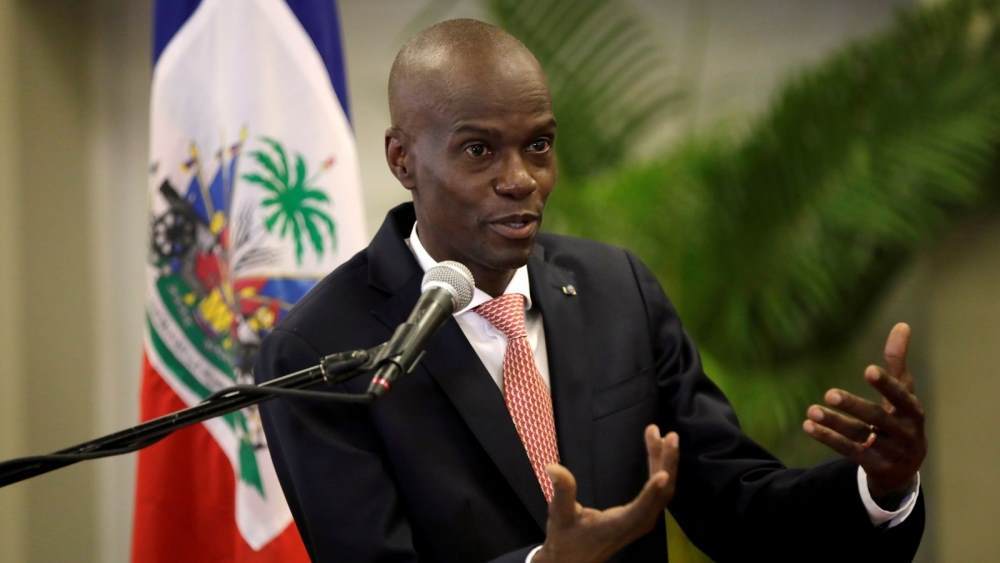 Jovenel Moïse came into power in 2017. During his time, he was faced with accusations of corruption. There were also moments of protest and street violence.

Prime Minister Claude Joseph has called this a "heinous, inhuman and barbaric act". First Lady Martine Moïse was also said to be injured during the attack.

Following the attack, he has urged the people of the Caribbean nation to remain calm while he has taken over duties.

Over the years, Haiti has been left as one of the poorest nations in the Americas, caused by instability, dictatorship, and natural disasters.