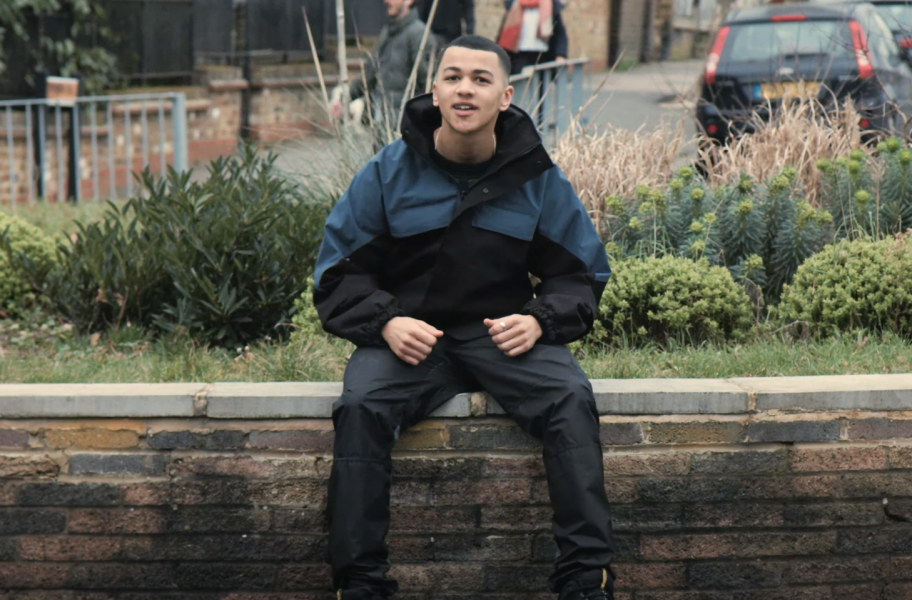 Deema first made a name for himself as the hype-man for Square member Elf-Kid which has helped Deema work on his craft and take him to the heights that he is now hitting. Deema was just 16 when Elf-Kid sampled Amerie's 'One Thing' on his hit track 'Golden Boy', taking Elf-Kid and Deema on an ascension that they could not have imagined at the time. The pair were pushed into the mainstream taking them from pirate radio, to sets at Reading Festival, and following up for AJ Tracey at Eskimo Dance.

The EP, Rainbow, is set for release on August 6 and shows Deema's slightly more vulnerable side whilst displaying his talent ten-fold. Fusing together his blend of Grime, 90's Hip-Hop and UK rap, Deema has everything in his locker from punchlines to flows and wordplay to on-point delivery and the EP is set to showcase exactly that.

Rainbow comes off the back of the release of Deema's 2020 EP CHEW YOUR FOOD – produced by Dom Valentino – and is going to showcase the versatile range of beats that Deema is capable of rapping over. This new single release is the title track and has a bouncy, old-school hip-hop style beat. Deema effortlessly flows over the instrumental with confidence that makes his delivery clear and full of enjoyment.

Be sure to check out the 'Rainbow' visuals now, and stay tuned for the EP which drops next month.