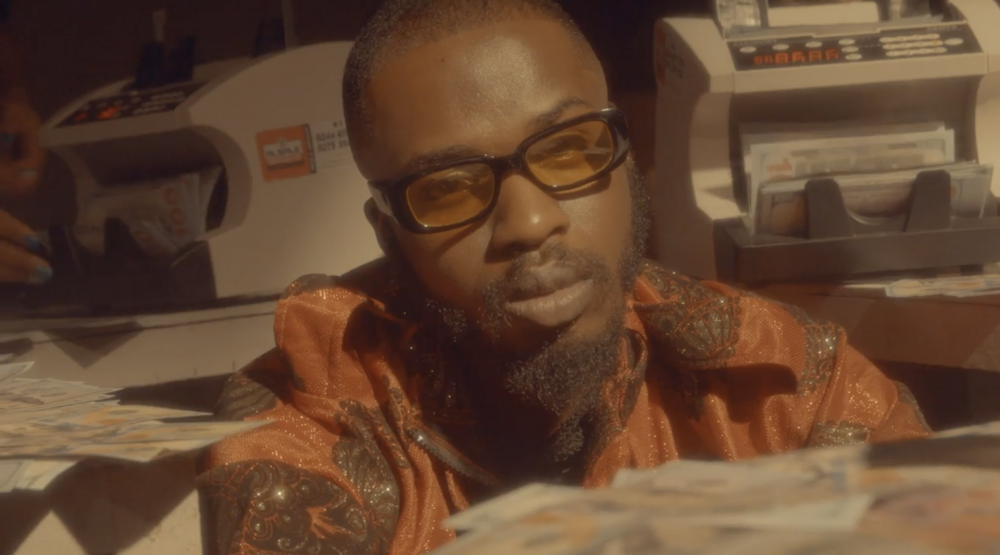 Considered to be one of the founders of the Nigerian "Alté" scene, BOJ takes the Nigerian Afrobeats sound and works it into completely fresh, leftfield directions. He has a daringness to experiment with sounds and compliment those sounds with underground visuals. BOJ is widely recognised as one of the current greats in the scene, with artists like Skepta, Falz and Tiwa Savage all calling upon his vocals in the past.

Over a beat that blends smooth R&B and infectious afropop, 'Money & Laughter' hears BOJ deliver sultry tones with a laidback demeanour before being bringing in hotly tipped Nigerian rapper Zamir and the angelic vocals of Ghanaian singer-songwriter-producer Amaarae. With the Alté sound first introduced in the early 2010s, and two albums under his name already – his 2014 debut #BOTM, and Magic – BOJ continues to push the underground sound of Lagos with club banger, ‘Abracadabra’ ft. Davido and Mr Eazi dropping in 2020, and most recent single ‘Emotions’ in April. This is the follow up to these 2 previously mentioned bangers and it is safe to say BOJ is definitely an artist to keep on your radar.

Directed by Prince Dovlo, the visuals are shot in Ghana and perfectly capture the three artists together in a golden light, fitted out in sharp threads and surrounded by notes upon notes of cash.

Be sure to check out the 'Money & Laughter' visuals right here!