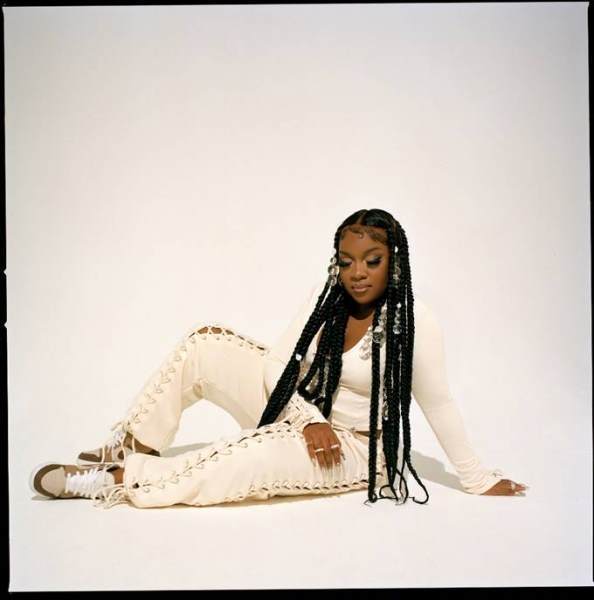 Ray Blk one of the realest, most challenging and important voices in music, drops her brand new single “M.I.A.”, on July 6th through Island Records and reveals the title “ACCESS DENIED” and date (September 17) of her long-awaited debut album.

The single features exciting new US rising star Kaash Paige, who is signed to Def Jam US and managed by Roc Nation. Described by NME as “an R&B legend in the making”, Kaash Paige has worked with the likes of Travis Scott, Alicia Keys and Moneybagg Yo.

Speaking about the inspiration behind the song Ray says: “MIA is my summer anthem as we’re released from lockdown. It’s just about escaping, or being with someone who feels like an escape, like you’re on holiday and just at peace, away from the noise. After being in lockdown for so long and being overwhelmed or feeling low, I’m ready to be out with the people I love the most in our element with this playing in the background as the soundtrack to our summer.”

Even more exciting for fans is the announcement that Ray will finally release her much-vaunted and long-awaited debut album, “ACCESS DENIED” on September 17th through Island Records.

Featured guests on the 14-song set include Giggs, Stefflon Don, Kojey Radical, Suburban Plaza and of course Kaash Paige. The album has been a couple of years in the making and Ray is thrilled that she will be able to share her artistry, heart and soul with her fans.

Speaking about the album release, Ray says: “I’ve been looking forward to this moment of releasing my debut album since I was 13 in the studio with MNEK learning how to write songs and knew for certain I wanted to be a singer. Access Denied is for those who like myself, know disappointment too well and have learned to create boundaries as a coping mechanism for self-protection. I’ve opened up about how the childhood I had made me guarded, how disappointing relationships made me fear to love and how being told no so many times in the music industry kicked me down, but I got back up. I want people to listen to this record and value themselves enough to deny access to those who are undeserving, and to also value themselves enough to keep believing in themselves when they’re denied access to certain spaces and say yes to themselves when the world tells them no.”

Ray has spent lockdown writing and recording her long-awaited debut album which promises to be one of the cultural highlights of the year, reminding everyone what a truly special and unique artist she is. She also wrote and performed “Warriors”, the lead track from the hugely acclaimed 8 times BAFTA nominated film “Rocks”, which has also been nominated for Sync Of The Year at this year's Music Week Awards.

Proving that she has other strings to her bow Ray hosted a 12-week run of the Apple Agenda Show with Mabel, Mahalia, Ghetts and many more. As well as this, she fronted a special Black History Blackout Radio show for Apple music which showcased her passion and knowledge about black women in music including interviews with legends Ms Dynamite and Estelle.

Following her highly acclaimed Oxford University and Ted talks, Ray was also invited by Cambridge University to discuss what Black History Month means to her and share her experience as a black woman in the entertainment industry with the Cambridge Union.