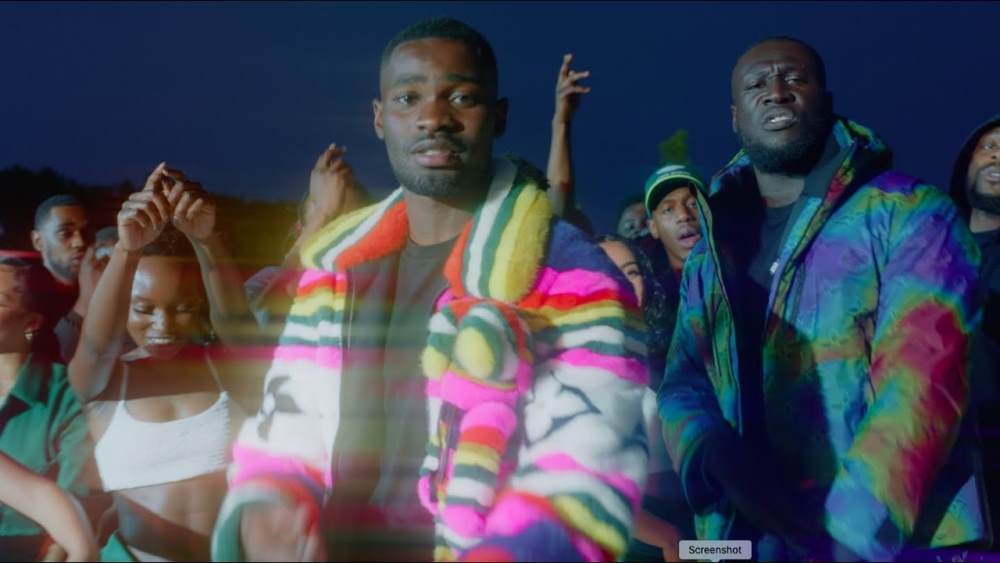 Dave is back from his music-hiatus with anticipated single 'Clash' featuring Stormzy.

Clash is the first single to be released from Dave's highly-anticipated upcoming album We're All Alone In This Together, which is set to be released on July 23. The album will be Dave's second, following his Mercury award winning album Psychodrama which bagged Dave the BRIT award for best album.

Dave and Stormzy are two artists that fans have been asking to join forces for a very long time, and it's been well worth the wait. Both artists come together on 'Clash' in their bag, showcasing their wordplay abilities to their advantage perfectly. This track – along with the music video – is one massive flex from Dave and Stormzy. With their prominent back catalogues and the accomplishments both have achieved, 'Clash' is the most fitting track for them to team up for.

Edem Womoo directed visuals support every bar that is dropped throughout the song. From the wide selection of luxury cars, beautiful women, and expensive clothes, everything that you would picture when you listen to the track on its own is covered by the music video.

Dave brings his usual display of confidence when he raps over the drill style beat and offers brags along with words for the ladies. Stormzy matches the confidence and swagger whilst also switching his flows throughout his verse. 'Clash' is an excellent way to introduce the upcoming album and we're excited to hear what the album has to offer us.

Be sure to watch the 'Clash' visuals below!