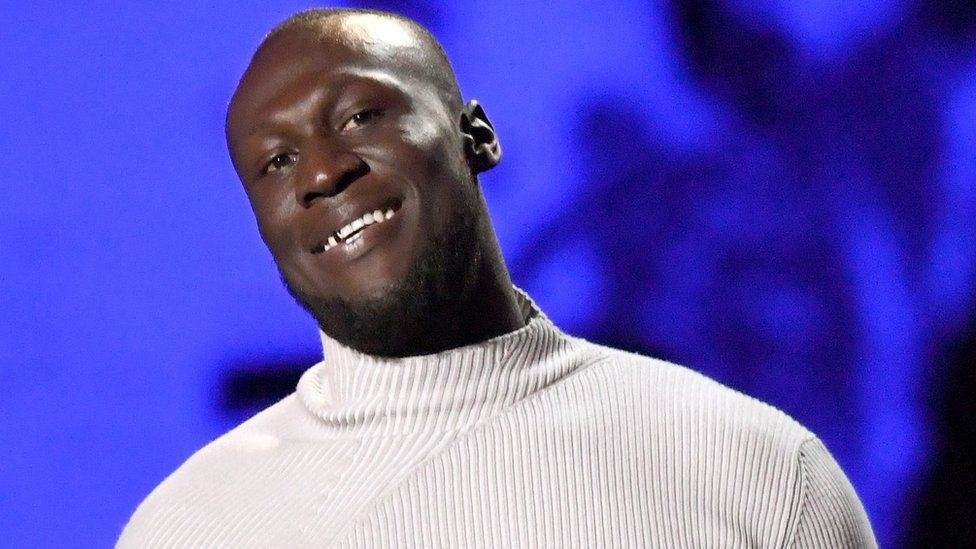 Stormzy's recent track with Dave, 'Clash' has flown straight to Number 1 on the Official Trending Chart. Set to land straight in as this week’s highest new entry on the Official Singles Chart – at Number 4 on the latest Official Chart Update – if the collab stays on track it will mark Dave’s eighth UK Top 10 single and Stormzy’s 12th. The track has racked up over 2.4 million streams over the last few days!

Last year, Stormzy was announced as the first signing to 0207 Def Jam, leaving Atlantic with Def Jam co-president Alec Boateng. The rapper's next scheduled live performances are his headline sets at Reading & Leeds on August 27-28! Last summer, he pledged a £10 million donation to Black British causes.