HomeVideosMusic VideosGraft makes his mark with new single 'You Know What'

Graft makes his mark with new single 'You Know What' 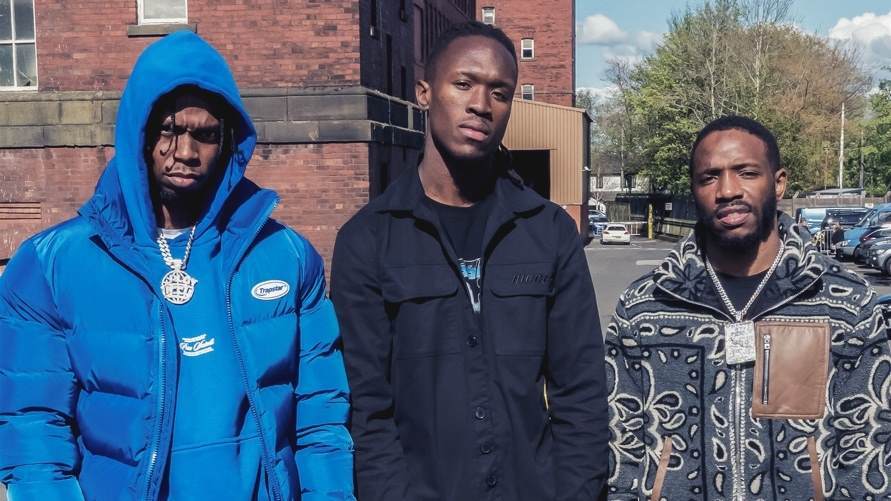 'You Know What' sees the Leeds rapper express his lyrical abilities through dynamic styles and skilled wordplay. He uses his Caribbean heritage to his musical benefit as he switches his tongue throughout to offer some diversity to his delivery. Graft's vocal versatility blends seamlessly with the liveliness of the instrumental, creating a bouncy finish.

Directed by Kevin Hudson, the visuals follow the rapper around his hometown, passing through the famous Elland Road football stadium – with guest appearances including rapper F.O.S, who appeared on Season 1 of Rap Game UK.

Speaking on the single, Graft said: “'You Know What' is different to my previous bodies of work because I’ve changed, I’ve grown. The sound of UK music has evolved alongside me... This is me, this is what I’m about. It’s about kicking down all the doors and making a mark. Letting people know, although I won The Rap Game that doesn’t define me.”

Be sure to check out the 'You Know What' visuals below!