HomeVideosMusic VideosMahalia drops the visuals to latest track 'Whenever You're Ready'

Mahalia drops the visuals to latest track 'Whenever You're Ready' 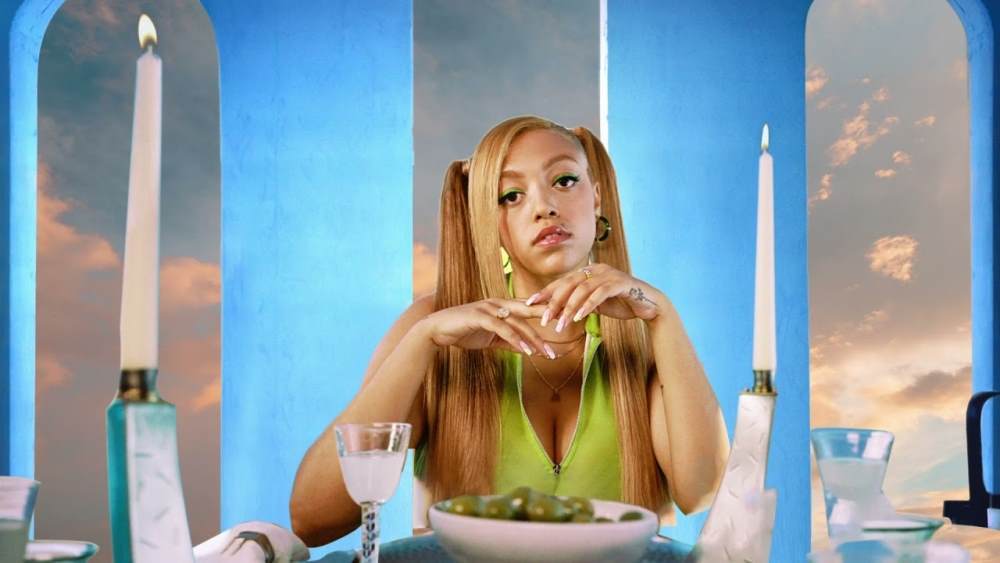 UK singer Mahalia returns with 'Whenever You're Ready'.

A self-love anthem that finds the singer bares all as she moves through a breakup. Mahalia slides gracefully over the bright and groovy production (sampled from the 90's hit 'Get It On Tonight' by Montell Jordan).

Certifying the track as a summer jam, the track proves to be another highlight in Mahalia's discography.

"I’m so gassed to be releasing this song. I remember the first time hearing Montell Jordan's Get It On Tonight in Save The Last Dance when I was a kid. It’s been a song that has made me wanna dance ever since and sampling it in Whenever You're Ready is really special to me", Mahalia said about the track.

Going on to describe what the track means to her: "I was going through a breakup at the time and really wanted to capture this part of that process. It’s my new summer jam. I hope everyone loves it as much as I do!"

Many will be hoping Mahalia’s latest single is the first of many and an introduction into a new project, with 2019 being her last project release with her debut album Love & Compromise.

Watch the 'Whenever You're Ready' visuals below!