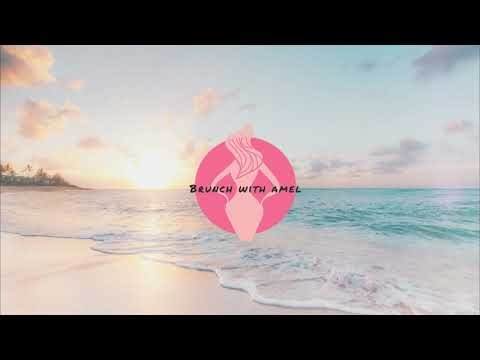 Brunch With Amel is back on home soil after going abroad to Jamaica and the first guest back in the UK is Manchester's very own Aitch.

Following a successful trip to Jamaica with a whole heap of amazing guests, 'Brunch With Amel' is back in the UK and back with a bang as the first guest back on home turf is Manny boy Aitch. Following the release of his latest single Learning Curve, Amel gets the inside scoop on the Manchester artists latest single release and his potential up and coming project.

Bubbly and energetic as ever, host Amel gets into it with Aitch about the latest single and the story behind it and how good the campaign has been in terms of helping with body positivity. The pair also chop it up about Aitch's potential up and coming project which is yet to be announced but the young star has said that there is "a bag of music on the way" - watch this space. There is lots more crammed into this episode such as Aitch's relationships with Ed Sheeran and Stormzy, fame coming at quite a young age, comparisons to Arrdee and much much more.

The episode is out now and available to watch on YouTube so give it a watch and see what you think.

Kamille links up with Haile & Ivoria...