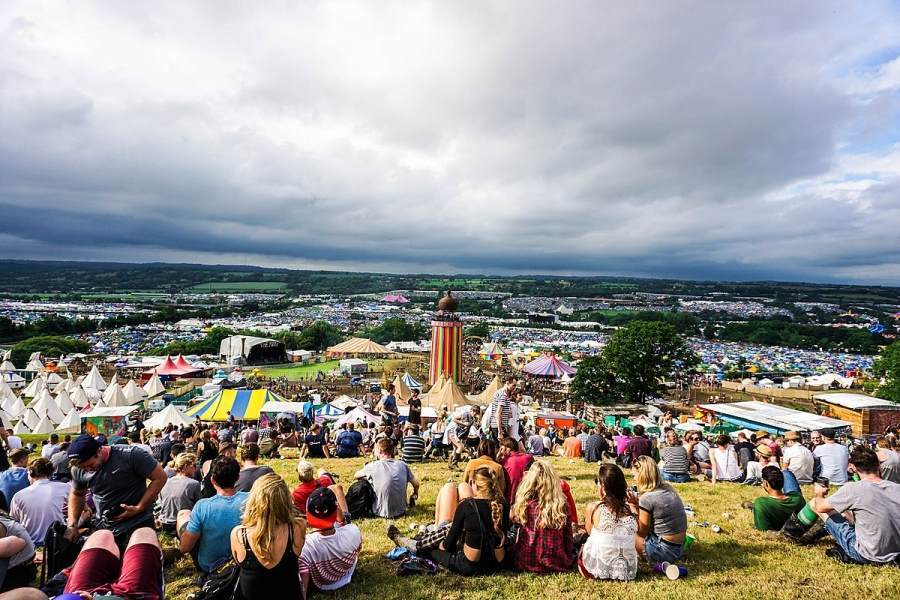 Even though the organisers of Glastonbury Festival were granted a licence to hold a one-off concert this September, plans have now changed and they "decided not to go ahead".

There would have been up to 50,000 attendees but no option of camping. Organiser Emily Eavis said on Instagram that “We’ve decided not to go ahead with the September gig idea for a number of reasons.” Since then, there has been no further comment.

Glastonbury is not the only festival that has been cancelled this year. According to the Association of Independent festivals, 51% of festivals had been cancelled. This was due to the pandemic and the backing of the governments when it came to the events industry.