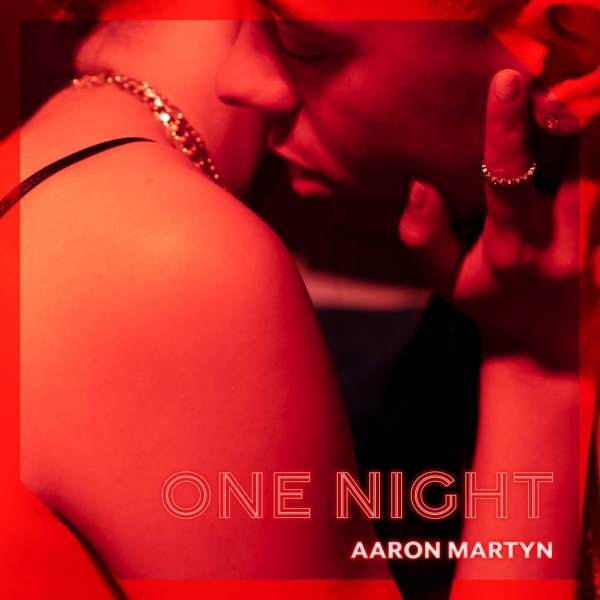 Straight out of his bedroom in East London, Aaron Martyn has written and produced his fresh new track ‘One Night’. A cool fusion between afro-pop, Aaron’s smooth melodic flow and a cutting edge gliding bass to shape that contagious sound. ‘One Night’ captures that fun and confident take

on having a good time with someone. He quotes “It’s all about the vibe, feel-good factor and enjoying the moment”, which is captured perfectly in the track.

The Seventeen-year-old singer/songwriter/producer has been crafting his skills from his studio, with his previous releases ‘Wintertime’ and ‘Worse For Me’ hitting over 50,000 Spotify Streams. Aaron has been supported by some top platforms including Link Up TV, MTV, Notion, Capital Xtra and has secured a place in Top 10 Urban Music Week Charts with his single ‘InstaFamous’.