HomeNewsITV confirms The X Factor will not be coming back

ITV confirms The X Factor will not be coming back 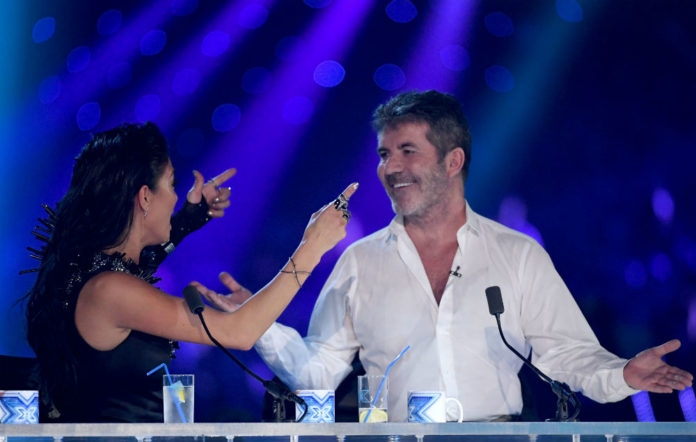 ITV have confirmed that The X Factor will not be coming back on the TV screens. Reports say that Simon Cowell had decided not to continue the show.

The show first aired in 2004 and has been through various guises since in a bid to stay relevant. But viewing figures were disappointing in its later years, with rival programmes such as the BBC’s Strictly Come Dancing faring markedly better.

“There are no current plans for the next series of The X Factor at this stage,” an ITV spokesperson said on Thursday.

“Globally, it is still a phenomenon and rakes in millions every year. But in the UK, there is no question it has become slightly stale,” the source was quoted as saying.

“Simon remains at the top of his game and knows how to make a hit. He owns the rights to the show, and it’s his call – not ITV’s – whether or not he drops it.

“Clearly, the last thing he wants is for X-Factor to fizzle out with a whimper and become a bit of a joke – especially in contrast to the show in its pomp. It is still on the back burner and there’s the option to return it in 2023, with auditions next summer, but a lot will ride on his new format Walk the Line.”

The most recent series aired in 2018, with Dalton Harris crowned the winner. An average of only 5.7 million people watched the opening show, only slightly more than at 2015’s low point, when the series recorded its lowest viewing figure since 2004 with 5.6 million.

The show has helped launch the likes of Olly Murs, One Direction and Little Mix. It was revealed in February last year that Cowell was resting the programme for 2020. And last month it was revealed Cowell would return to UK television to lead a panel of judges on Walk the Line, the new musical game show on ITV.