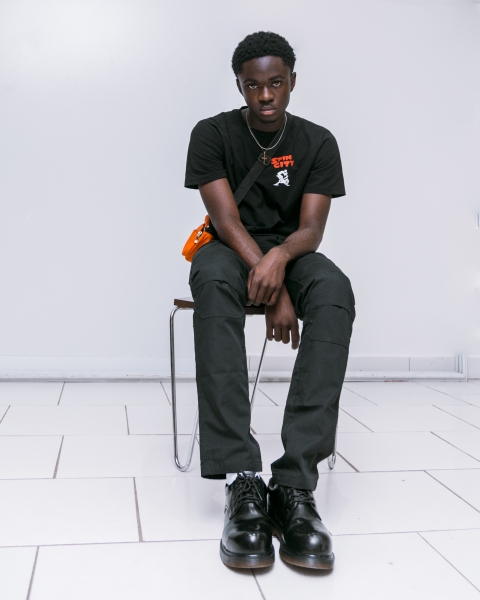 Rising Ghanaian superstar Yaw Tog is back with another banger as he drops off the visuals for 'Fake Ex', taken from his album TIME.

Yaw Tog is one of the hottest rising talents from Ghana and his sound is spreading further with every new release. Earlier this year he enlisted Stormzy on a remix of his popular single 'Sore', resulting in a huge buzz that saw Yaw Tog's name noticed overseas – including over here in the UK. His new single 'Fake Ex' is taken from his critically acclaimed album TIME, which was released ealier this year and showcased the young artists talent from start to finish.

Yaw Tog's international sound has been the driving force behind his success leading to his recent headline slot at Ghana's Party In The Park festival in London, where he re-connected with 'Sore Remix' collaborator Stormzy. Only just turned 18 and finishing his studies, Yaw Tog is now dubbed as one of the most exciting breakthroughs within the thriving Ghanian Drill scene.

'Fake Ex' visuals follow the rapper living his best life, hanging out with his circle and receiving unavoidable attention after his girl went behind his back and broke his trust. This comes off the back of an energetic rendition of the track which he recently performed in a Boiler Room session shot live from Accra in Ghana just last month.

Be sure to check out the 'Fake Ex' visuals below!