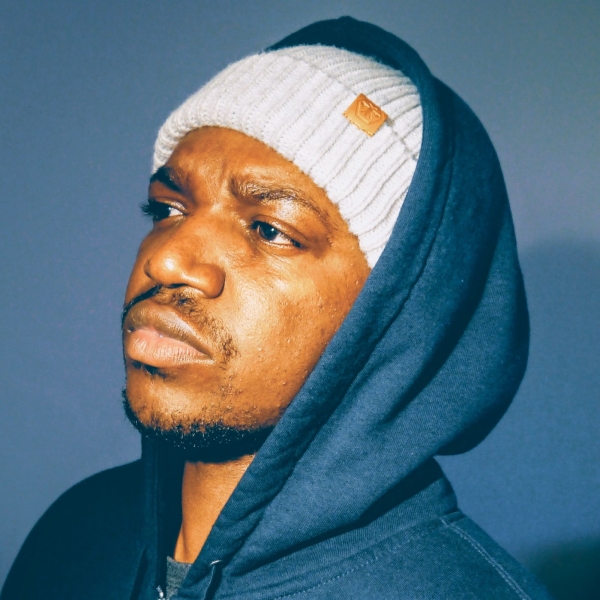 The album is full of energy and fuses grime, garage, breaks and hip-hop. End of Days but Make it Vibes sees Just Geo skilfully combine all of his musical influences into an invigorating eleven-track LP. Opener ‘Running To Worthy Farm’ - a track title referring to to Geo performing at Glastonbury - channels classic grime energy, bringing together eski clicks and rolling bass, while Grime OG Flirta D appears on the similarly full-frontal track titled ‘Be Direct’.

Speaking on the project himself Just Geo said: “The last year has been weird, to say the least, but this is music I made to help keep me sane during that time and I’m so proud of it,” Just Geo explains. “There's a few collaborations with vocalists on here but the entirety of the production was essentially just me in my bedroom and it's a massive amalgamation of all my influences and things I've always wanted to experiment with. This is a project I could have just worked on and tweaked forever. It was a challenge to finish as some of it is very new territory for me but now I just can't wait for people to hear it!”

The work of a highly-skilled producer, End of Days but Make it Vibes is Just Geo’s most accomplished body of work to date. Showcasing the veratility of Just Geo as a producer, the different vibes that every track provides on this project make it certain to have something for everybody. Whether it be the future-garage sounds on 'Feels Like', to the infectious 'All Day All Night' there is something to attract everyone.

The project is available to stream now on Spotify and Apple Music!