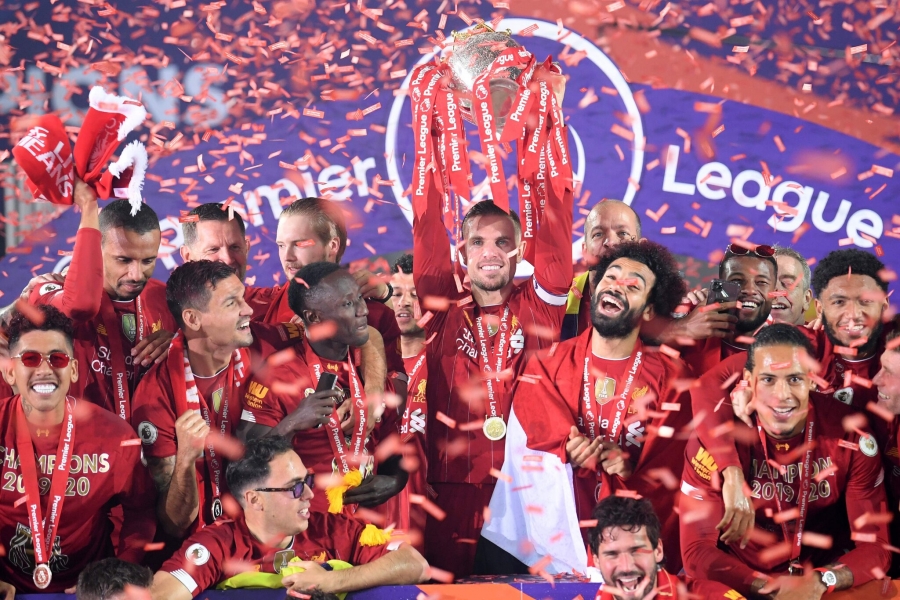 The Premier League has been granted government permission to roll over its existing television deal with broadcasters for a further three years. The new deal with Sky Sports, BT Sport, Amazon Prime Video and BBC Sport will run from 2022 to 2025. The previous deal was reportedly worth £4.7bn.

The government acknowledged an exclusion order under the Competition Act, allowing the league to renew without a normal tender process, as a "temporary measure" in response to the pandemic.

Clubs had allegedly been concerned that, after a 10% drop in value when the last rights deal was agreed in 2018, there would be a further downturn if the usual open-market auction was insisted upon.

Sport Minister Nigel Huddleston reportedly said concerns about consumers facing higher prices as a result of the decision were "carefully considered" but the risk was deemed "low and outweighed by the significant public policy benefits that would be delivered by providing stability to the English football pyramid".

He added that broadcasters are expected to cost their packages at current levels.

As part of the arrangement, the Premier League has agreed to pay an extra £100m in "solidarity and good causes funding" to women's football, League One and League Two clubs as well as the National League competitions and grassroots games.

The existing level of financial support to the football pyramid, from the Championship and below, has been guaranteed for the next four years and covers a commitment to parachute payments and funding of youth development. The existing commitment has been £1.6bn over three years.