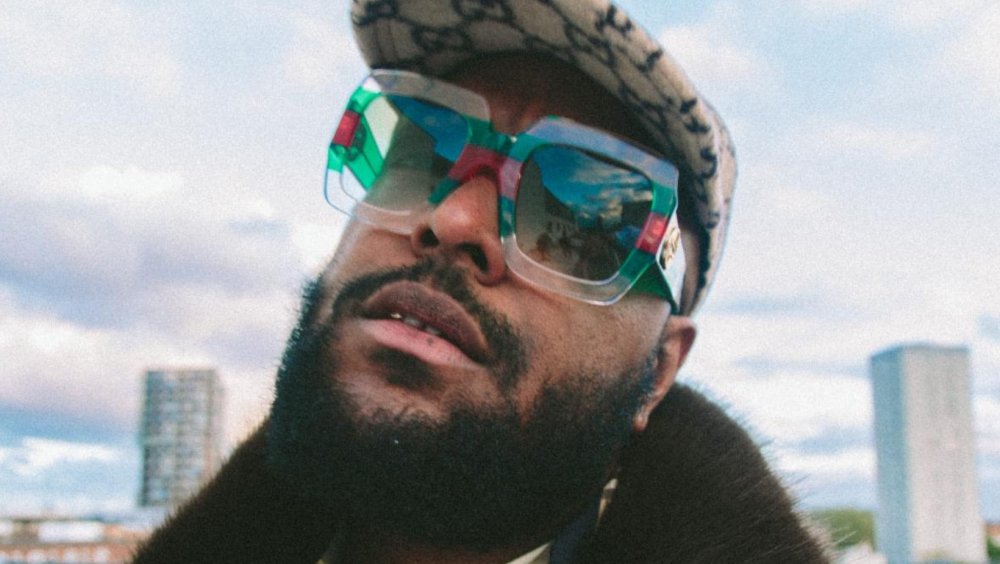 Following on from his recent single ‘She Belongs to the Night', Donae’O has not taken his foot off the gas with his latest release, ‘Mufasa’. This Amapiano-infused single is vibrant and sees the UK icon continue to venture into a new sonic terrain.

His slick flow and vocals marry well with the infectious beat, dripping with a sharp percussion and a sleazy sax. ‘Mufasa’ contains uplifting lyrics which speak to the listener which Donae’O explained: “With Mufasa I wanted to make a harder record with a positive message. Sometimes aggression is the best way to get a positive or negative message to be heard. This song took months to make because I couldn’t work out what was missing and then a friend told me to add a sax and boom the song was ready. If you’re not going to listen to the message in the record then hopefully, you’re definitely going to dance to it and I think people need to dance in these testing times.”

Donae’O’s has remained a part of the UK music scene and early adopter for some of the UK’s most crucial black music movements such as grime, garage and funky house. ‘Mufasa’ demonstrates his ability add his infectious vibe over a range of genres whilst still maintaining his core sound, and he has executed that in ‘Mufasa’ amazingly.

Be sure to stream ‘Mufasa’ below!