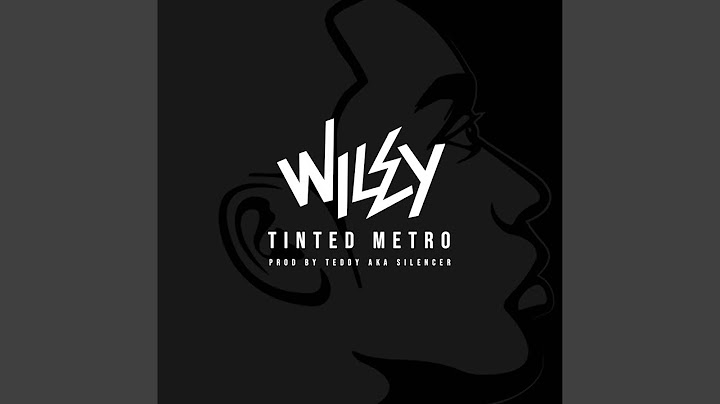 The Godfather of Grime, known as a vital figure in the development of grime music, is back with brand new audio. Wiley has an album upcoming titled Anti-Systemic, which will be his fifteen album from a prolific album discography.

The proficient and established Grime artist shells down the uptempo recoiling 808s from a silencer production in this audio. Wiley infuses a range of hard-hitting lyrics and an infectious hook. His lyrics allure, "I went away, but I came back hard", and he proudly proclaimed his status as the Godfather.

Be sure to check the 'Tinted Metro' audio and let us know your thoughts on our socials!