HomeNewsLet’s get Unknown T a top 10! 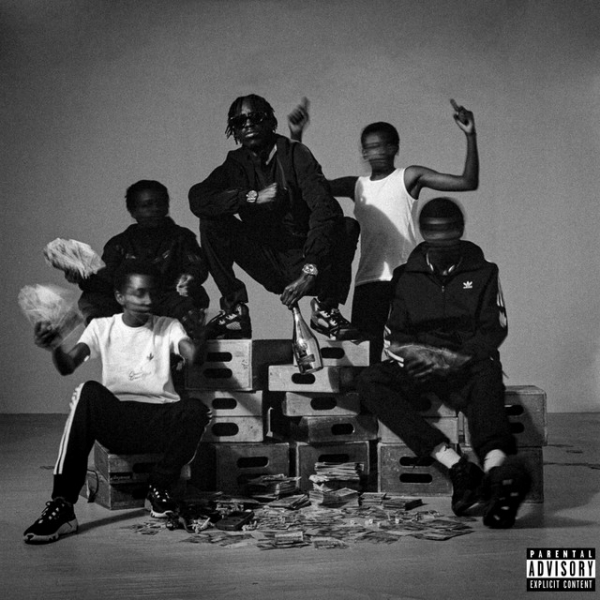 Uk Drill star Unknown T has recently released his sophomore mixtape Adolescence. He is super close to a Top 10 project, let’s all get behind him and purchase the album on iTunes!

‘Adolescence’ is a thirteen track mixtape featuring his previous hit singles such as the M Huncho-assisted track ‘Wonderland’, ‘ Goodums’, which he performed in his recent captivating COLORS session, and his hard-hitting offering ‘Driller Sh!t’. While ‘Rise Above Hate’ has cemented Unknown T into the spotlight, ‘Adolescence’ flawlessly showcases his undeniable artistic growth over the past year and further proves that he is one of the most talented artists in the UK right now, operating in a league of his own.

With a line-up of some of the hottest talents out there, including Nafe Smallz, Potter Payper, M1llionz and Digga D, the project is stacked with exciting collaborations which have been long-awaited by his fans.