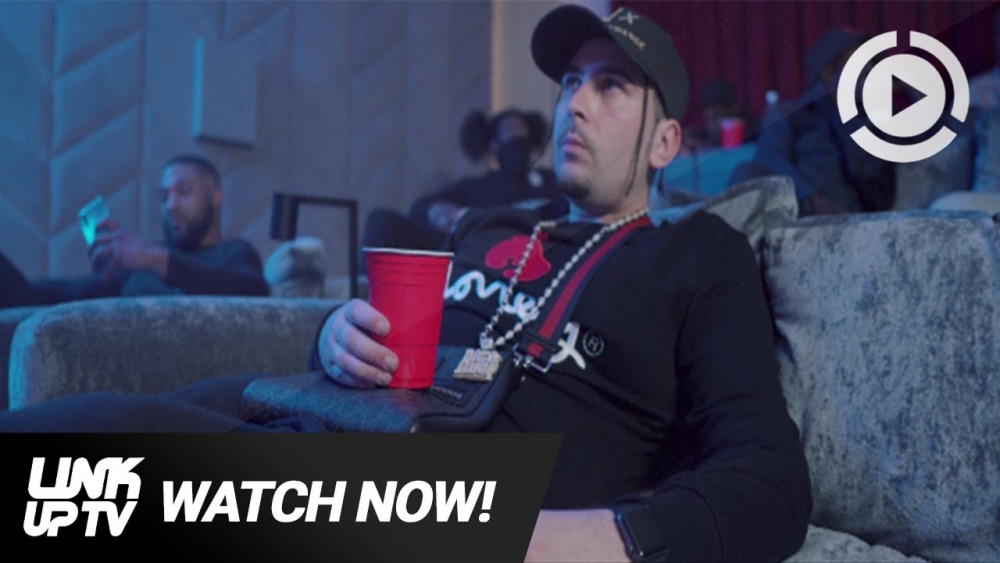 Major releases the visuals to his new single, 'Never Changed'.

Taking a retrospective approach, the Manchester hailing rapper lays reflective lyrics over a passionate instrumental. The steady pace of the beat matches Major's mellow vocals, allowing listeners to take in the fullness of his story. Through hardships and in the face of a clout era, the rapper is proclaiming that he's never changed. Instead, he's been focused on his money – or "fat wage" as he tells it, which stands for Focus All The Way And Get Everything.

A film by Blue Boredom captures Major in a kicked-back setting with his boys, watching his Lab Session (which was released earlier this year) on the big screen and sipping on Ciroc.

Be sure to check out the 'Never Changed' visuals below!