HomeVideosMusic VideosBlanc0 celebrates the release of 'English Dubbed' with 'Pull Up' visuals!

Blanc0 celebrates the release of 'English Dubbed' with 'Pull Up' visuals! 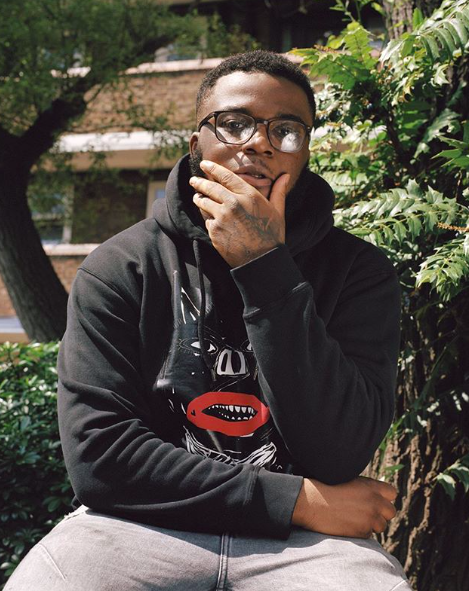 Kennington rapper Blanco is back and this time round he is celebrating the release of his brand new project 'English Dubbed' with visuals for one of his coldest releases to date, 'Pull Up'. The project and visual see him follow up the release of 'Mirrorman' and 'Solomon Rondon', and the Kizomba influenced track sees the upcoming talent pair his signature smooth vocal with an eclectic beat, inspired by his Angolan/Portuguese background.

Taken from the recently released EP, 'Pull Up' served as the third installment from the six-track project featuring production from 169, and award-winning French/Brazilian producer Alexay Beats, as well as a guest appearance from Birmingham’s very own Mitch. It is safe to say that the project is already being well received, and the delivery of 'Pull Up' has only added to the hype.

Check it out now, and be sure to stream the project.