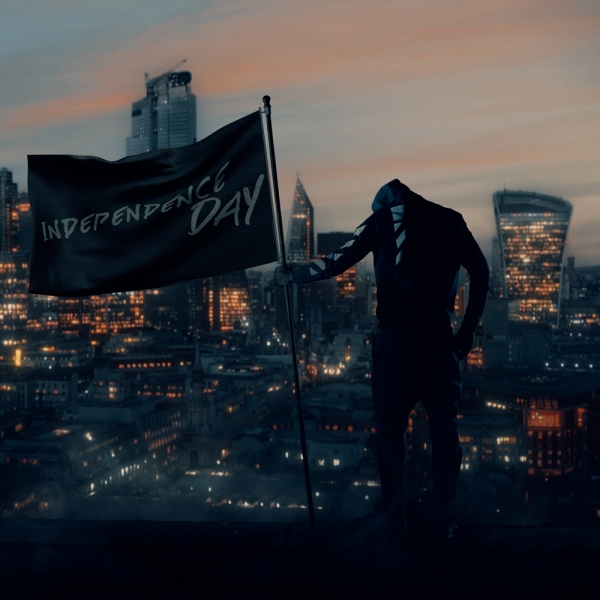 Following a stream of succesful singles 'Talk of the Town', 'Independence Day Freestyle' and recent Headie One collab 'Wandsworth to Bullingdon', Fredo has finally delivered the full project. Independence Day is a 14 track offering that sees Fredo double down on his road rap roots, with gritty production and brash lyricism.

Take in 'Independence Day' below.