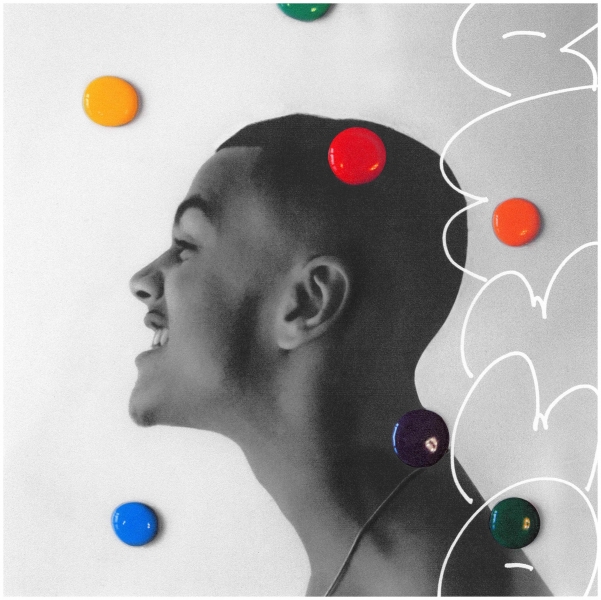 South-East London artist Deema unveils his EP Rainbow, alongside the visuals to the project’s first track ‘I Wish I Had To’. This project showcases the 20 year old’s rap ability across four tracks.

Rainbow sees Deema linking up with his long term comrade Dom Valentino and Grammy-nominee Venna on the project’s production, creating four tracks that bring out different sides to the upcoming rapper. Deema keeps it real with his fans on ‘Can I’, whilst prioritising his happiness on ‘Rainbow’. He rounds up the project with the vulnerable track ‘Mama, Don’t Judge’, a track that hears him speak on his hopes and fears through decorated lyrics.

The uplifting and powerful track ‘I Wish I Had To’ is the only track on the EP with accompanying visuals, which were released alongside the EP. Its hypnotic beat created by Venna provides the perfect backdrop for Deema to spit effortless as himself and Dom Valentino ride around in a vintage Mercedes. The visuals, directed by LAUZZA, also feature members from dance collective We Ain’t Regular and overall give a nostalgic experience to the audience.

Catch the Rainbow EP below, and enjoy the visuals for ‘I Wish I Had To’!