Slow It Down 06: Avelino 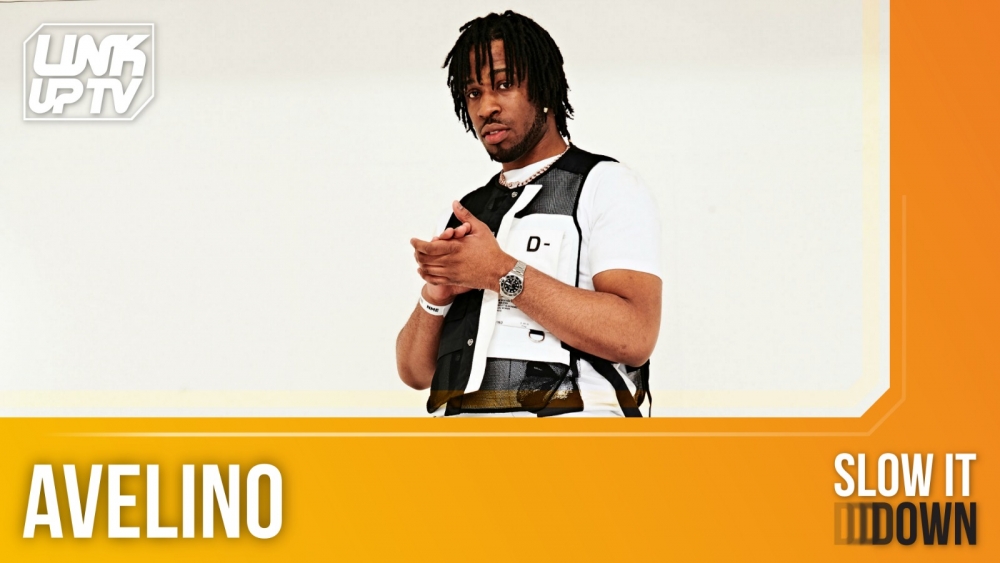 In this week's edition of Slow It Down, we're looking at one of the slickest and most talented lyricists around at the moment. Having dropped a project with one of the greatest lyricists to out of the UK — Wretch 32, and also being one half of one of the greatest Fire In The Booth’s ever, it was only a matter of time before we got to this man. That’s right, Avelino is the next artist to have his bars slowed down and dissected.

"They labelled me remote, now I'm being scouted by Island, beg you warn a brother, I'm universal, it's timing I've got way too much to decipher for any cypher” - Avelino on his Fire In The Booth alongside Wretch 32.

This bar is a very smooth and clever scheme incorporating the names of different record labels — Island, Warner Brothers, Universal, Dcypha, and Cypher — and is set up nicely with the use of “labelled me remote” because he drops the subtle hint with the word labelled. It also starts it off with Island — Islands are often remote so the set up for the scheme works perfectly.

“Gold diggers, dig a n***a, wanna talk now, Can't tell me nothing when it all falls down, Got all of the lights on me, ultralight beam, Watch the throne, I'm in the seat” - Avelino on his Daily Duppy Pt.3

This scheme is another very well executed and set up scheme, this time using titles of different iconic tracks from the legend that is Kanye West — 'Gold Digger', 'Can’t Tell Me Nothing', 'All Falls Down', 'All Of The Lights', 'Ultralight Beam' and 'Watch The Throne'. It's not easy to slide in song titles whilst still making a whole bar make sense, but Avelino does it so well. He is saying that gold diggers will be feeling him until the money disappears but for now he has all eyes on him and essentially he is at the top of his game (in the throne).

“Imagine if the butterfly effect was a caterpillar in the Garden of Eden by the tree where the apple is” - Avelino on Cassius Clay feat. Dave

The butterfly effect is an idea that says that a small change can make much bigger changes happen. In this line Avelino asks, “what if the butterfly effect was a caterpillar” (renowned for eating apples), was in the ‘Garden of Eden’, infamously where the story of the Forbidden Fruit of Adam and Eve was located. This means the ‘original sin’ which damned all of mankind to be born sinful, due to the disobedience of Adam and Eve by eating the forbidden apple may have been prevented all due the presence of a caterpillar instead of the serpent.

Avelino is arguably one of the best of his era of rappers when it comes to wordplay and lyricism. It is no wonder he was given the opportunity with another of the greats in Wretch 32 to drop joint tape Young Fire Old Flame, where the two showcased their abilities. These are just some of the bars that I thought were super dope, let us know on Twitter your favourite Avelino bars.

Who would you like to see featured on the next edition of Slow It Down?