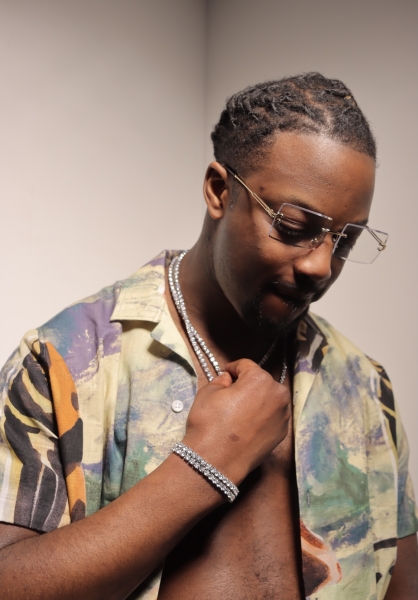 VIP is one of the many hot up and coming prospects in the UK music scene right now. Blending his signature style of the sound of the streets, with soulful flavours and good vibes, ‘Rick Harvey’ is VIP’s first official solo single - although he has been releasing tracks with his good friend Cavalli Don with whom VIP also has a project coming soon.

Ricky Harvey is a fun, energetic tune that it is hard not to move to. VIP showcases some witty bars and a unique flow over the selected beat and also a very entertaining video which suits the style of the track down to the ground. The track is due to be the first of many solo bangers for VIP so watch this space.

“The day before I wrote the song I had been at a party where I was vibzing with two girls and I couldn’t remember their names because I was so lit. That’s where the Holly and Molly bar came from.The song is about my transition from street life which is a much more serious kind of setting into making music and doing what I love, which is much more fun. I guess you could say my vision and my energy is slowly changing.

The track is out now on all good streaming services and you can watch the music video right here.