HomeNewsWiley calls out Dizzee Rascal for a street ‘clash’

Wiley calls out Dizzee Rascal for a street ‘clash’ 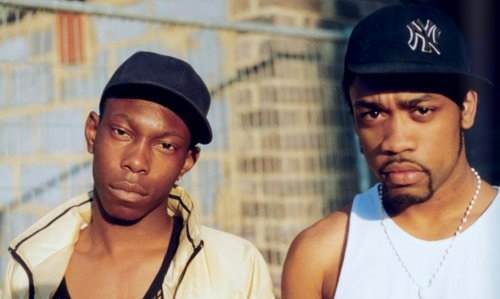 Wiley has taken to Twitter to call out Dizzie Rascal for a street clash. Today, the godfather wrote:

"Dizzee let’s have a clash Roman road or Devon’s road ? You choose"

Let's not forget that last year, Wiley released a song called ‘Flip The Table’ in which he disses Skepta and calls Dizzee “the grime scene-quitter”. Earlier this year he also called the pair “frauds” for working together.

Who's team are you on? Team Wiley or Team Dizzy 👀