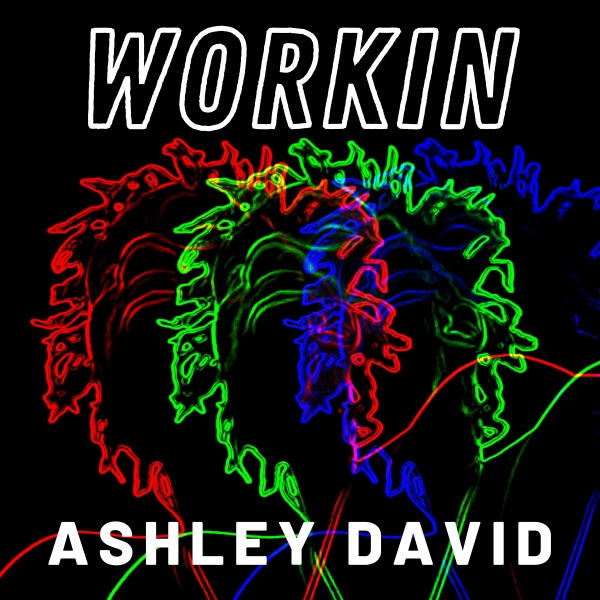 In preparation for his Debut Ep ‘Beach Vibes’ Ashley David has been ‘WORKIN’ in the sun-kissed, cultural paradise know as Brazil… fitting given the title. ‘WORKIN’ the first single off ‘Beach Vibes’ produced by non-other than Grammy-nominated production duo SOS-Sons Of Sonix. With cuts with Justin Bieber, Jlo & Ty Dolla $ign to name a few, it’s no wonder SOS sound the alarms with infectious, progressive percussion & enchanting moving melody line perfectly concocted for the smooth ever-present flow & pen of Ashley David.

Jamaica, Rio De Janero, & The sunkist beaches of Lagos all intertwine to make this summer smash

“Growing up in an Afro Carribean community, I have always been exposed to the sounds and many cultures of the African diaspora. Including my strong ties with creatives within the film and in the Nigerian music scene, it was during a film tour that I was a guest in the Calibar carnival. Soon after I got in the studio with Sons of Sonix and with adding my Jamaican sound into the mix we made a Afro/dancehall smash “Workin”. I’ve been working worldwide and it’s clear I can’t stay in one place and so it’s true of my music, I am and always will be influenced by my roots, whether that’s the Uk, Jamaica or the motherland”.


Ashley David brought us the great ‘Touch’ that he also directed followed by ‘Cobra Freestyle’, ‘Santana’ and 'Kush’.