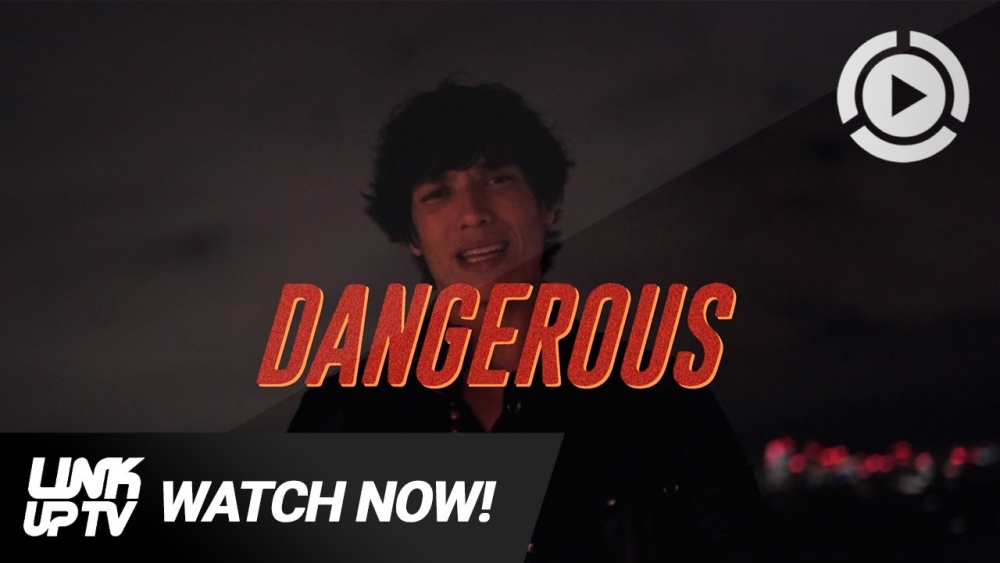 London based rapper Aaron Unknown and Welsh singer Nia Wyn have joined forces to bring a stunning set of visuals for their track titled 'Dangerous'.

Aaron Unknown burst onto the scene with his SBTV Warm Up Session back in 2015, where he showcased his ability to rap very well and touch on some very important topics whilst doing so. Fast forward to 2021 and Aaron Unknown has stuck to this way of writing and honed in on his ability to write about these subjects and turn them into very sick tracks that not only touch on important issues, but also have repeat value from a sonic standpoint.

The visuals for this track show Aaron Unknown letting off his bars in some visually stunning settings and they are perfect for the vibe of the track. It is a very calm and mellow instrumental and the track is one to really take in. Delivering some witty punchlines, dropping some important gems and flowing over the beat seamlessly, Aaron Unknown really does his thing, and the vocals on the hook from Nia Wyn really top it off.

The track is the third single to be released from Aaron Unknown's upcoming debut album Crazy Nature Situations which can be pre-ordered from Friday August 13. Keep your eyes peeled for that one along with tickets for his upcoming tour which are available here.

The music video for 'Dangerous' is out on the Link Up TV YouTube channel right now!