HomeNewsWiley calls out Skepta for a clash at Tottenham high road

Wiley calls out Skepta for a clash at Tottenham high road 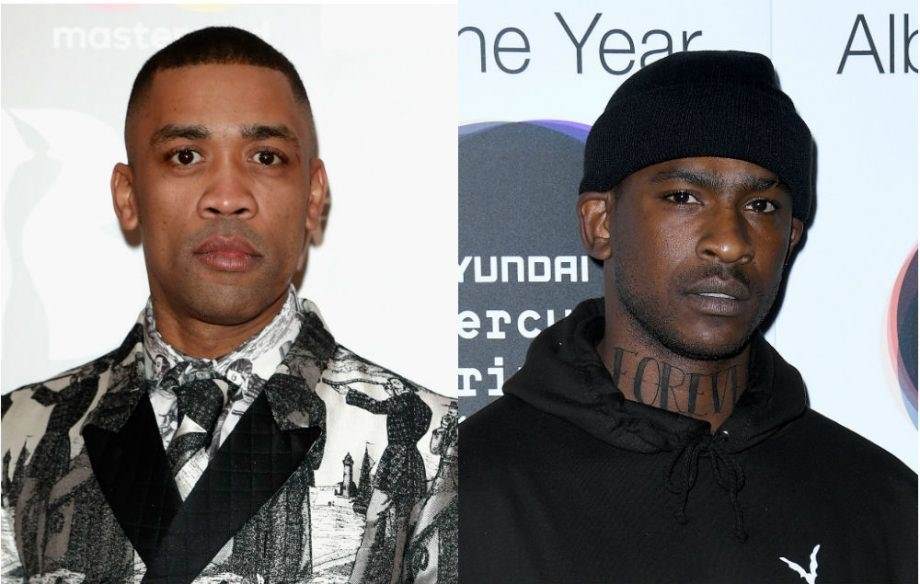 Wiley woke up with some fire in his belly as he calls out Skepta for a clash at Tottenham High Road.

In his tweet, which was posted this morning, he says: "I will clash you @Skepta on Tottenham high road do you wanna do it ?"

Yesterday, the godfather also called out Dizzie for a clash and pretty much made it clear to his followers on Twitter that he was ready for some heat.

I wonder what Wiley's got cooking 👀 Make sure to tweet us your thoughts!