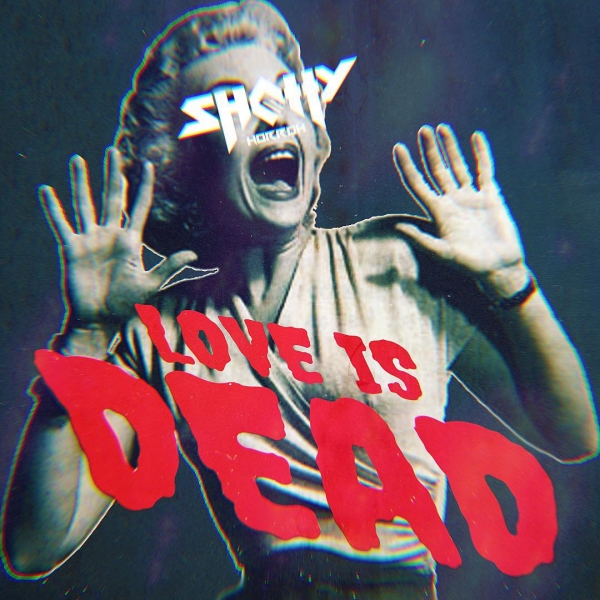 Back in 2018, Shotty Horroh released 'Salt of the Earth' one of my favourite albums released that year, taking the sound of his hometown and interpolating for a new generation, while providing the lyricism that he was so well known for in the Battle Rap scene.

For a while now, Shotty has been talking about the follow-up album 'Scum of the Earth' a companion piece to the first one. And now we get the first single 'Love is Dead.' The song sees Shotty tackle love, sharing his own history and experiences, questioning whether love is even real in his trademark conversational style.

As this is the first single off the album, be sure to keep an eye out for him as he prepares the release of 'Scum of the Earth.'