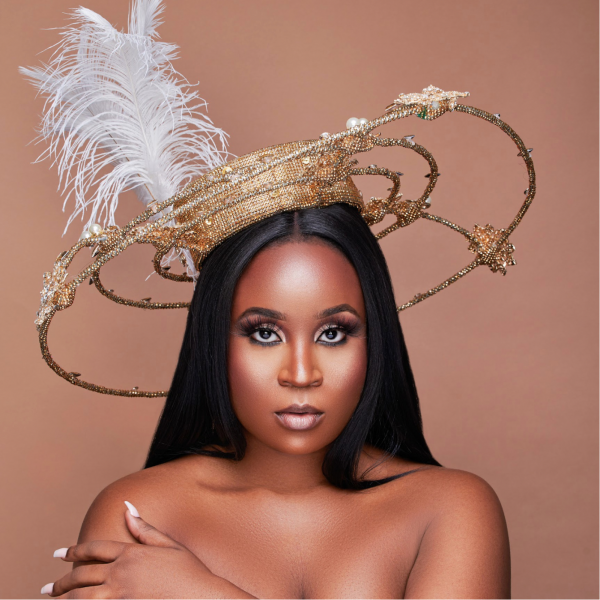 ‘Reconnected’ is a 360 experience that touches on the journey of embracing pain and heartache. The underlying lyricism expresses knowing her self worth, in her most vulnerable song to date ‘Oh God’. To then being ready to take on the world once again with the closing song ‘U & I’. “The key message to take from this body of work, is to always remember you can reconnect with yourself and put your crown back on (which is the meaning of the EP cover)” says Cilla.

So far the leading singles ‘Motives’ and ‘Open For Love’ have received support from MTV, Wonderland, Apple News and Earmilk. Including the first play premiere with DJ Ace on BBC 1xtra and Nadia Jae. With an array of features from publications such as US urban platform ‘This Is R&B’ solidifying her as an ‘Artists To Watch’ and Earmilk, Wonderland Magazine and Spindle.