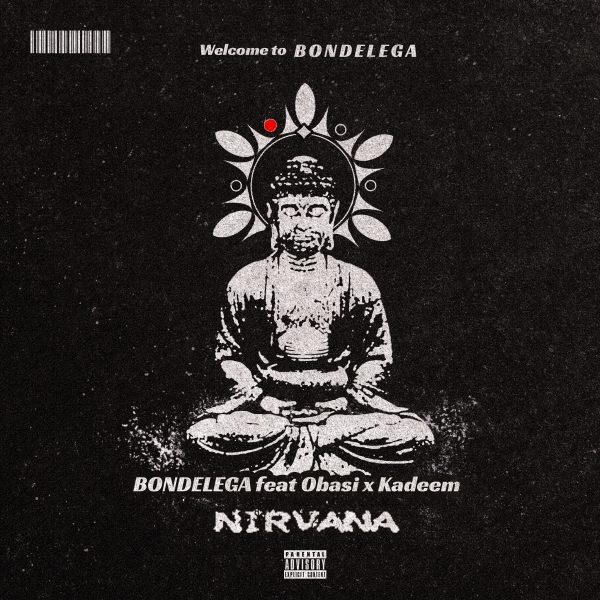 Bondelega is a high end streetwear brand that fuses together a mixture of culture, music, fashion and the youth of today to bring high quality clothing and music. Bondelega wants to become a brand that is for the culture and that ties together all the aspects of the culture - the music, the fashion, the principles and so on. To create not just a brand, but a movement, something bigger than just clothing and music. They want their brand to be something that can be enjoyed and appreciated by everyone involved from those wearing the clothes to those designing them, those creating the music to those filming the music videos.

‘Nirvana’ is the first track released under the Bondelega name and it features R&B upcoming star Kadeem Tyrell and Obasi Jackson - the brother of the late, great New York rap legend Pop Smoke - and shows the intentions of Bondelega to get real talent on their platform going forward. Kadeem Tyrell is one of the UK’s hot emerging talents and has even been listed in Amazon’s article as music’s ‘most important black voices’ alongside the likes of legends like Sade and Seal.

Obasi Jackson opens the song and proves that whilst he is the brother of one of this generations best loved rappers, he is not here to walk in his brothers shadow, but create his own legacy with a completely different style and sound to his brother with his wavy delivery and unique flow. Kadeem Tyrell is representing the UK on this one and shows off just why he is held in such high esteem from people throughout the industry. He pieces together melodic vocals and hits notes effortlessly, his performance on this track is excellent.

In the video, you can see the pair sporting clothes from the Bondelega fashion brand and it is clear to see that they are not here to make low quality garments. The clothes in the video look high quality and make the exact statement that Bondelega are intending.

Be sure to catch the ‘Nirvana’ music video below!