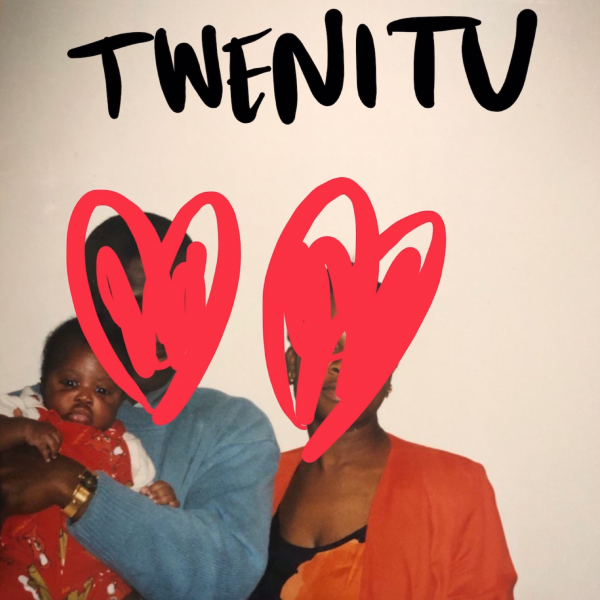 North West London rapper SAMSON is back with his brand new track 'TWENITU'.

Following his previous single 'Where', where he was co-signed from the likes of Kojey Radical, SAMSON returns with a brand new single. Titled 'TWENITU', the new single drops in celebration of the rapper's 22nd birthday and reflects back on what life was like for SAMSON at the age of 21.

There are a lot of genres that influence the music SAMSON makes – from Jazz and Hip- Hop to Rock and Grime. All of these sounds can be felt in the unique sound of SAMSON as he stands in his own lane. His music has seen him gain recognition from BBC Radio 1Xtra and feature on BBC Introducing; and we expect to see much more.

Be sure to stream the new single below!