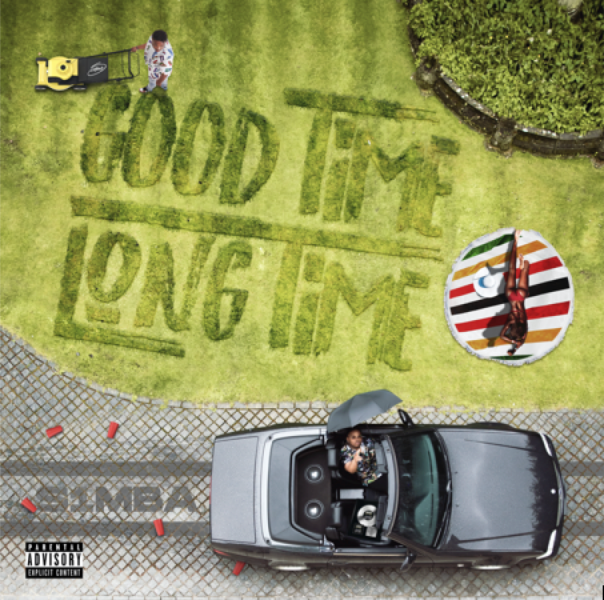 Viral sensation S1mba has announced his debut mixtape Good Time Long Time, a highly anticipated project for his fans which is set to be released on September 3. Spanning a length of 13 tracks, the mixtape is an ode to life before the pandemic featuring vibrant feel-good tracks and star-studded features.

Hailing from Swindon, S1mba has not let his foot off the gas when it comes to his creativity and the quality of music he produces. Good Time Long Time will include previous breakout single ‘Rover’ which peaked at number three on the UK Official Charts, as well as the KSI-assisted ‘Loose’. The mixtape’s opening track ‘Jeet’ introduces the listener into the project with its care-free tone and gives us a taste of what S1mba has been working on the past nine months.

“I want good vibes with this tape”, S1mba said. “I want you to feel happy about life again. I want you to feel comfortable to go out and dance. You’ve got to be who you are. I want people to hear the tape and feel like they’re back in a time where they can party in a club, or go to a BBQ, and there’s no complications.”

As one of the hottest artists to come out the UK right now, S1mba is due to set new levels with Good Time Long Time.

Keep your eyes peeled for S1mba’s new body of work out September 3!