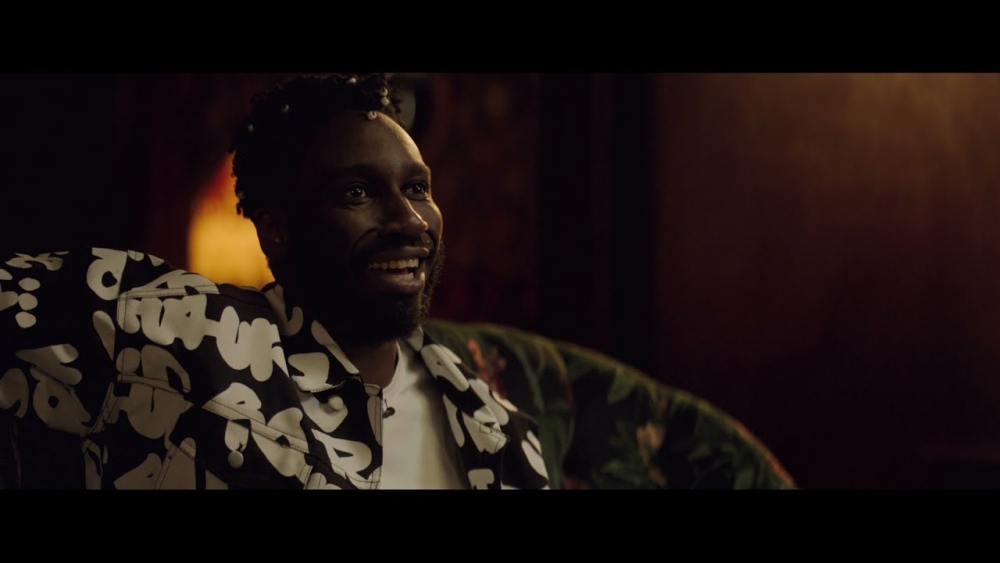 The debut episode of Che Lingo’s new series TWG Tales featuring Kojey Radical is out now. The pair engage in a pure thoughtful conversation about self-reflection, trauma, upbringing, their collaboration on 'Dark Days' and more.

Kojey Radical is a musician, creative visionary and artist – his spoken word expertise is emulated through Che and Kojey’s deep thoughts. Your upbringing can shape or alter your mindset and behaviour, and although the 28-year-olds past was far from unchallenging, Kojey Radical refused to let his surroundings fit him into societies box. He described himself before music as being “A young black teenager in a heavily biased world trying to figure out what would make me important enough to survive”.

Che Lingo discusses his mum’s struggle of being a young mum, but she always knew she wanted to change her life. The inspirational conversation between the artist's sparks a thought-provoking vibe yet is inspirational. Che Lingo's new series will document him sitting down with individuals who aided his album The Worst Generation.

Be sure to check out TWG Tales below!