HomeVideosMusic VideosAqyila releases visuals for viral track 'Vibe For Me

Aqyila releases visuals for viral track 'Vibe For Me 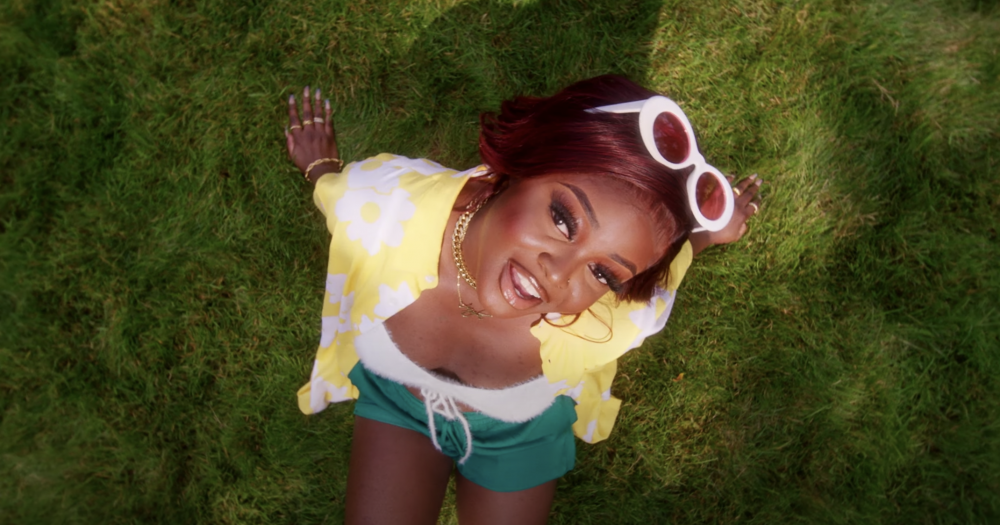 Rising star Aqyila (pronounced ak-ee-lah) is a 22-year-old Toronto, Ontario native who began writing songs and singing covers in her bedroom. In 2020, inspired by a beat, she started singing about a bob shaped wig for fun on TikTok, titled “Bob For Me,” which ultimately took off and now boasts over 20 million views on the popular video-making app. Nearly 5 million TikTok users from around the world created their own videos to the track, and eventually, fans demanded a full version of the song, so she recorded her official debut single “Vibe For Me (Bob for Me)."

Highlighting her enigmatic tone and impressive range over a hummable glassy guitar, it vaulted into the Top 100 of the TikTok All-Time Top Tracks Chart and has since accumulated over nearly 10 million streams worldwide and over 3 million YouTube views. It also landed on the Spotify Viral 50 chartin Brazil, the Philippines, New Zealand, and beyond. Furthermore, the clip even caught the attention of mega-influencers Merrick Hanna and Dixie D’Amelio, as well as celebs like Monica and Lizzo. “I was shocked,” she laughs. “I was singing about a wig for fun. I wasn’t doing anything crazy or outrageous to go viral. I was just being myself. I didn’t expect anything. So, it was a really great feeling.”

Taking viewers back in time with a nostalgic feel of the early 2000s, the music video for “Vibe For Me,” directed by Kevin Lien, showcases Aqyila’s bright and charming charisma. With lyrics like, “Nobody's quite like you/ Baby you got confidence, it's true/ You got away with your words/ Forget a stage, you'll be heard/ You elevate, know your worth,” the all-female cast compliments the track’s message of positivity, female-empowerment, and self-love. Combined with her effervescent personality and her distinctive soulful tone, Aqyila’s meteoric talent and drive to succeed puts her on the right trajectory for rising stardom. Stay tuned for more music to come from Aqyila!

Be sure to check out the visuals below.