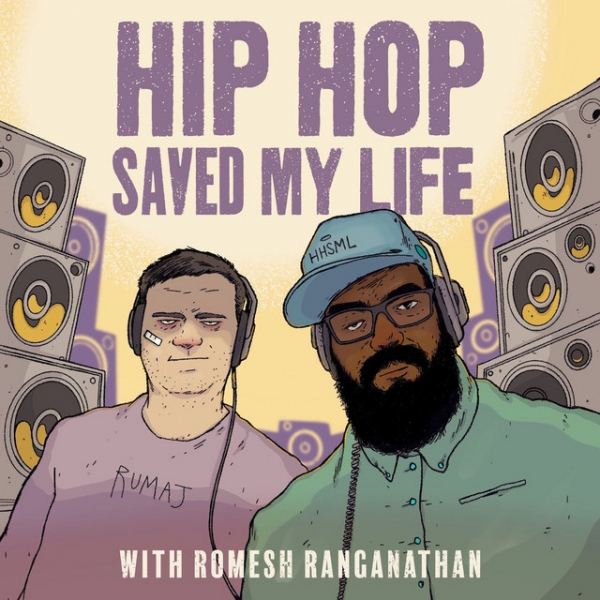 Comedian Romesh Ranganathan is a huge Hip Hop fan, and for years now he has hosted a comedy podcast called Hip Hop Saved My Life – named after the Lupe Fiasco single off his album The Cool. In the past, Romesh has had such illustrious guests from the comedy scene including James Acaster, Jamali Maddix, Katherine Ryan, Mo Gilligan, Munya Chawawa and Frankie Boyle. Also, he has sat down with big name guests from the music scene including Kano, Dizzee Rascal, Kojey Radical, Tinie, Ray BLK and Little Simz.

This week's guest is none other than Big Zuu. With his album out next month, Big Zuu sits down to talk 50 Cent's Get Rich or Die Tryin, J. Cole, touring with Dave and what he has coming up next.

Check out the podcast below and listen to any other episodes here.