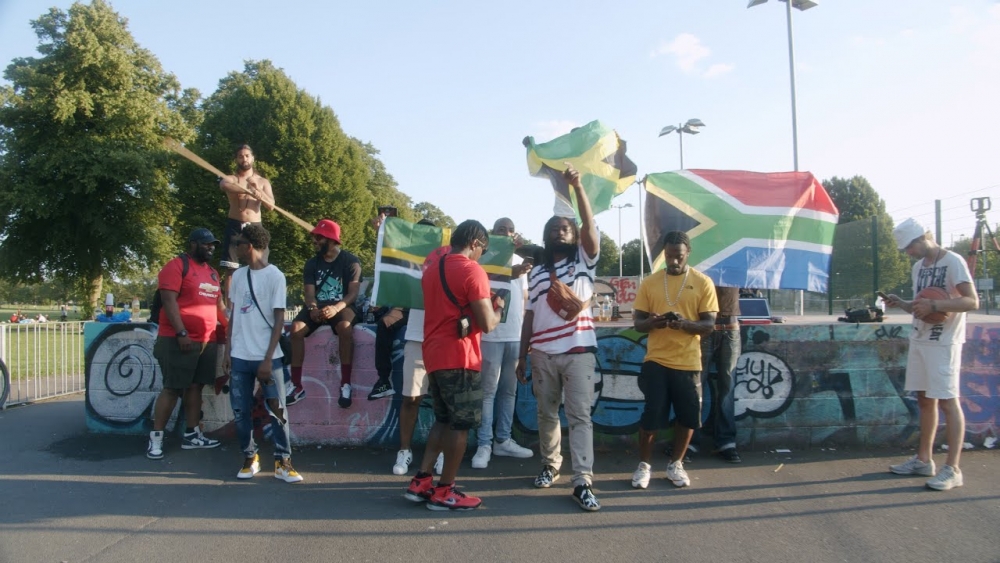 Lloyd Luther has made a name for himself as a hard hitting lyricist, even having his single 'Drugs on Tap' featured on the Netflix iteration of Top Boy. 'Yardie' his latest track sees Lloyd spitting over an emotive piano loop, with the beat taking elements of Grime and Drill, to create a haunting landscape, giving Lloyd the perfect canvas to flex his trademark lyricism and flows.

The video directed by his frequent collaborator Fraser West mixes shots of Lloyd sitting on a chair with the Jamaica draped over it with shots of Lloyd and friends in a park, showing off a few different flags.

Check the video out below and keep an eye for more from Lloyd as he preps the release of his upcoming album.