HomeNewsWizkid makes history as ‘Essence’ becomes most Shazam song in US

Wizkid makes history as ‘Essence’ becomes most Shazam song in US 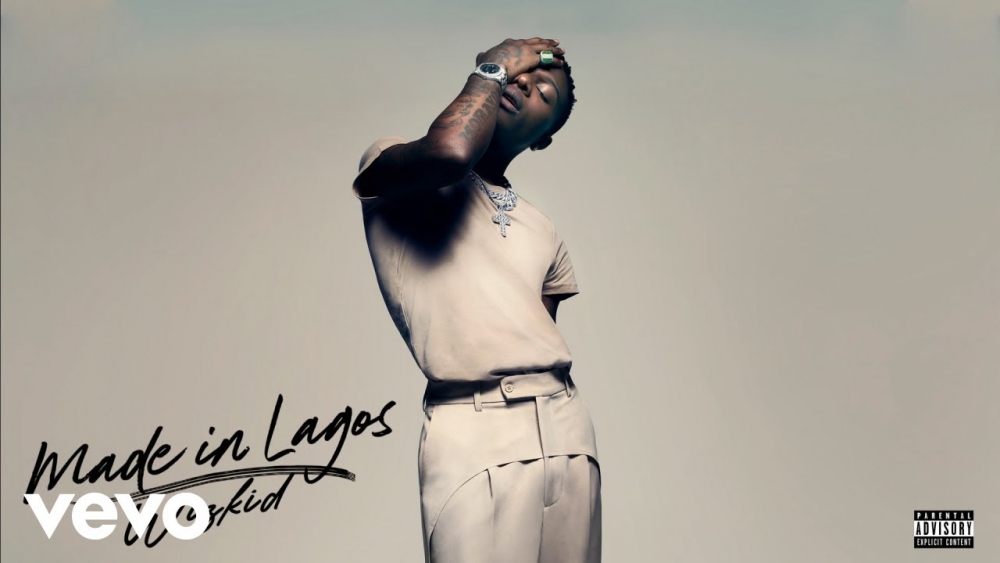 Grammy award-winning superstar, Wizkid has made history with his hit single ‘Essence.’

Apple-owned Shazam, through its Instagram account, announced Wizkid’s ‘Essence’ as the most Shazamed song in the country.

The app, which is used to identify music and TV shows by listening to a short sample of their audio, posted a pictured Wizkid with the caption: “Big Congrats to @wizkidayo!! #Essence is now the most Shazamed song in the United States.”